Scottish craft brewer BrewDog has made a beer specifically for dogs, living up to its name with the Subwoofer IPA. 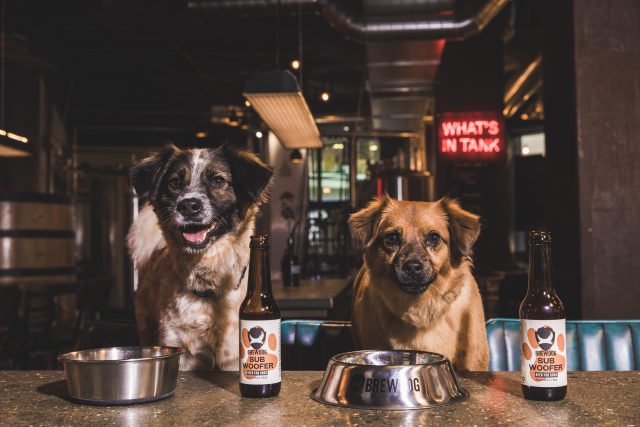 Subwoofer IPA is alcohol and hop-free, non-carbonated beer, and contains canine-friendly B vitamins and probiotics beneficial for dogs. It’s said to be packed with “citrus overtones and a familiar malt backbone”, similar to its brews made for humans.

BrewDog’s brewing team conducted three rounds of tasting trials with 25 dogs to perfect the recipe, with each bottle of Subwoofer IPA brewed from wort, the liquid created at the start of any brew, produced by heating malted barley grains with water or ‘brewing liquor’, and then blended with ingredients to make it suitable for canines.

In addition to individual bottles of the new dog brew, which are available from today, BrewDog will be soon launching a two-pack containing a bottle of Subwoofer IPA and a bottle of its flagship beer Punk IPA, for dog owners to enjoy alongside their canine buddy.

BrewDog co-founder James Watt said: “Following the crazy success of our Liverpool bar team’s canine-friendly craft beer experiment, we wanted to refine a recipe to offer a delicious, refreshing beer for every dog who visits us nationwide. The result has been tried and tested and approved by our panel of pups, meaning the thousands of dogs that visit our bars each week can now get a taste, too.”

While BrewDog claims Subwoofer IPA is the “world’s first craft beer for dogs”, there have in fact been many brews created for canine companions. In 2016 a beer for dogs called “Bottom Sniffer” was launched in the UK, made by St Ives firm Woof & Brew.

Prior to that, a Belgian beer called Snuffle, from the Netherlands, was launched in the UK, and made available at Pets At Home stores. This is, however, perhaps the first beer for dogs produced by an established brewer.

Dog owners can buy a bottle of Subwoofer IPA for £2.50 across BrewDog’s network of 39 UK bars, as well as via its online shop at www.brewdog.com/shop. 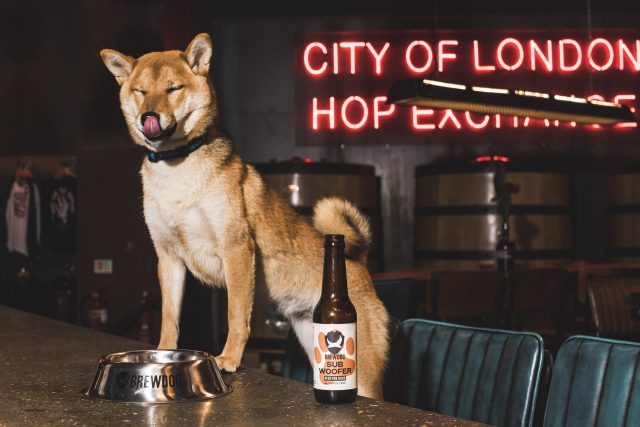 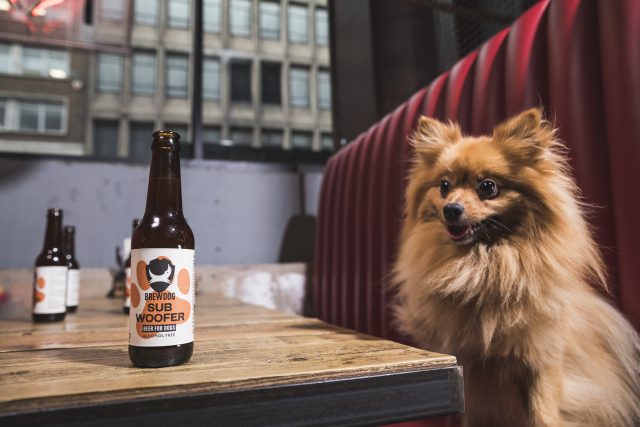 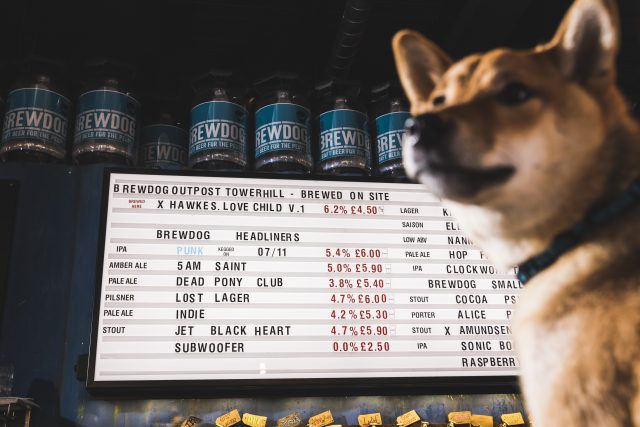