French AOCs will be able to carry out research and development on new climate-change resistant grape varieties following a recent ruling by the INAO. 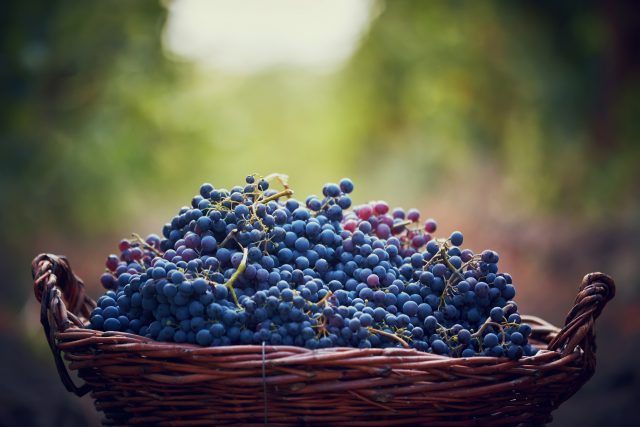 Following its meeting earlier this autumn, the Institut national de l’origine et de la qualité (INAO) has added a new category to grape varieties that will be permitted under AOC rules. The new ‘grape varieties for climate and environmental adaptation’ category has been added to the existing main and accessory cultivars categories to allow AOCs to grow disease-resistant varieties or varieties not previously grown in the AOC under certain conditions,  in a bid to adapt to the challenges of climate change.

The INAO said that that it was important to allow ecological transition to confront climate change”, by allowing a “controlled evolution” of grape varieties.

The chairman of the INAO wine board Christian Paly said, “The change is fuelled by our desire to take into account environmental issues advocated by society and to adapt to climate change.”

The grapes must be of vitis vinifera origin as well as being permanently listed in the French catalogue of vine varieties.

Wine growers wanting to investigate new varieties under the proposals will sign a formal agreement with the INAO and the producers’ organisation that will be valid for ten years. At the end of the period, the grape varieties will be assessed by the INAO and the producer’s organisation to determine if they are suitable for the appellation and should be retained on the specifications.

New plantings will be limited to 5% of the land and will not exceed 10% in the assembly of the cuvées.

According to French wine journal Vitisphere incorporating the grapes into the product specifications will be controlled, limited to ten grape varieties per colour and twenty grape varieties of any colour. In addition, the third category of grape variety can be no higher than 5% of the varietal range.

In August, the drinks business reported that French wine scientists had engineered four new ‘supergrapes’ that are resistant to rot and require virtually no pesticides, which have already been accepted into the official catalogue of French grape varieties.