Collagin, which is distilled with the protein collagen, has received the backing of two out of the five ‘dragons’ on the long-running BBC series Dragons’ Den, securing a £50,000 investment for a 30% share of the business. 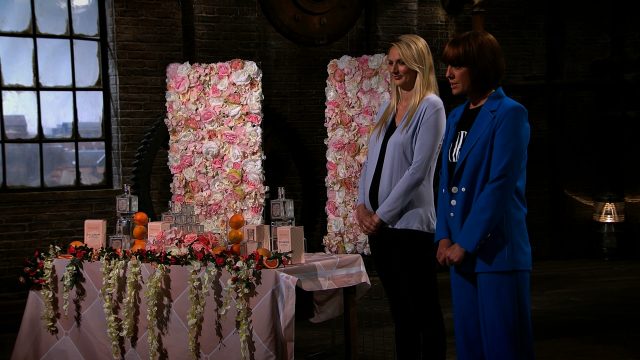 Brown and Beswick travelled to the BBC studios in Manchester for what they’ve described as “the most intense and nerve wracking pitch”.

After receiving offers from Tej Lalvani, the CEO of vitamin giant Vitabiotics and Touker Suleyman, fashion retail entrepreneur and investor, the pair were unable to choose between them.

Lalvani and Suleyman subsequently agreed to share the investment, meaning that the gin brand will benefit from the expertise of both businessmen. 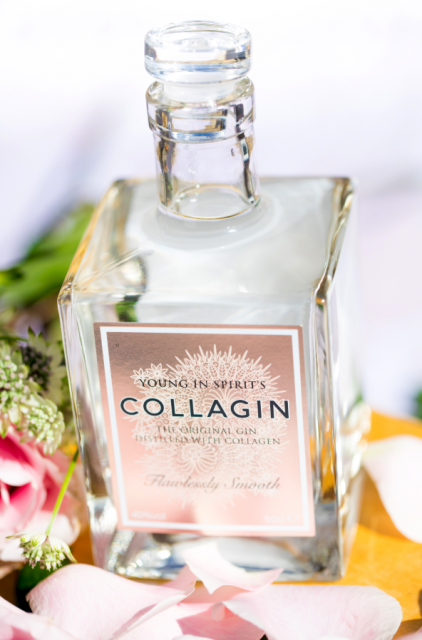 Since pitching on the show, the brand has secured listings in John Lewis and on Ocado. In July, it also joined the pink gin category, launching Collagin Rose online through Not On The High Street.

Brown told The Metro: “We are still on a high from the whole experience. The outcome was amazing and we definitely ended up with the best Dragons for our business. With Tej’s health background and Touker being the king of retail, we can take the brand so much further.

“It’s only ever been Liz and I, but we managed to take a product to market and become a big contender in a very saturated world. With their backing, there’ll be no stopping us now”.

Beswick added: “We may have given away more equity than we had hoped but it was time to take the business to the next level, and we know Touker and Tej will help us get there and accelerate the growth.’

“We have met with Touker and Tej and have already mapped out where they will help the business, which will be securing more high end retailers and launching internationally next year. We are also looking at using Tej’s collagen supplement in our gin moving forward. Touker also orders a case of both Original and Rose every time he has a party!’

The pair, who both worked in PR, told The Sun that the gin was “a marketing stunt for a client that just went crazy”.

Brown added: “Liz and I thought ‘right, there might be something in this.’ So we decided actually to do it for real. It’s quite rare for a PR stunt to go from idea to reality”.

Last year, however, industry watchdog the Portman Group upheld two complaints against the gin brand which alleged that it wrongly implied it had “health and beauty benefits”.

The panel ruled that, given the combination of gin and collagen, the words and phrases on the label implied the product had therapeutic effects and therefore breached the code rule.

Young in Spirit has complied with the ruling and sought advice from the Portman Group’s Advisory Service on appropriate changes to the product and packaging.