The 2009 vintage of Champagne Philpponnat’s Clos des Goisses has been released in the UK after an eight-year wait, with the 22ème edition of Krug Rosé following close on its heels. 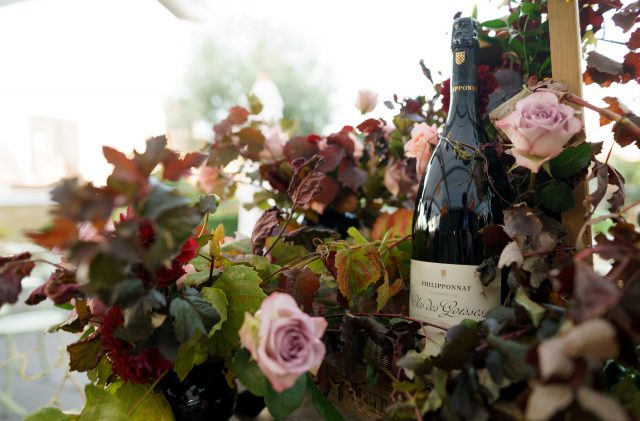 Sourced from a steep vineyard above the Marne, the 2009 is a blend of 61% Pinot Noir and 39% Chardonnay with none of the components going through malolactic fermentation.

Champagne buyer Julian Campbell, commented: “Clos des Goisses is something truly special. Produced in tiny quantities in the context of prestige Champagnes, this 5.5 hectare gem of a vineyard never fails to impress.

“It is particularly adept at expressing the vibrant density of the Pinot Noir grape, arguably the essence of the Philipponnat house style.”

Although cooler temperatures towards the end of the harvest caused some concern it led to Meurniers of “beautiful freshness”, Chardonnays that were “more unctuous than usual” and Pinot Noirs with “fruit, citrus and finesse”.

Cellar master Eric Lebel, said: “For this Édition of Krug Rosé, I was looking for a flavourful, soft and generous base, but also a balanced ensemble with the light tension of youth that dissipates with time.

“Therefore, I chose relatively young reserve wines to add the right touch of freshness. At the time, we could already tell that Krug Rosé 22ème Édition would be remarkable after its seven year stay in the cellars.”