Exports of British gin have risen by 19% in value in the first half of 2018 to reach a record £279 million, according to new figures from HMRC, and are predicted to reach £600 million by the end of the year. 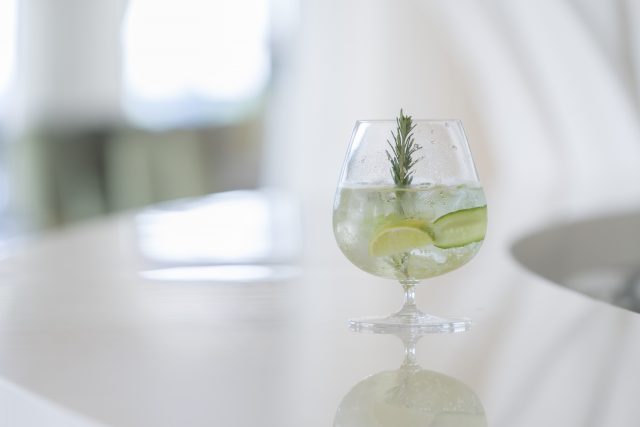 New figures from HMRC, obtained by The Wine and Spirit Trade Association (WSTA), revealed that British gin has broken yet another record.

This means that exports of British gin have doubled in value in the past 10 years. Exports in the first half of this year are worth more than overseas sales of British gin for the whole of 2008 when the figure reached £258 million.

Britain now exports more gin than it does beef with the US remaining the largest destination for the spirit. Sales to the US are now worth £93 million, an increase of £5 million from the same period in 2017.

Despite being some way behind America, sales to Australia have risen sharply, more than doubling in the past 6 months to reach £10.3 million, up from £4.8 million achieved in the first half of 2017.

In terms of sales by region, the EU has retained the top spot, with the European market growing by 19% in the first six months of this year.

The WSTA is aiming to further boost this overall figure by running a programme of ‘export missions,’ having already taken British gin producers to Copenhagen, Madrid and Hong Kong with a trip to Tokyo lined up later in the year.

Earlier this year, the trade association revealed that for the year ending 31 March 2018, domestic UK gin sales rose by 28% in volume and by 33% in value to reach a record £1.5 billion, meaning that sales have more than doubled in value in five years (£696m y/e March 2013).

WSTA chief executive, Miles Beale, said: “The global thirst for British gin continues to grow and there is no doubt that those overseas are drawn to the quality of gin made here in the UK.  Gin is a quintessentially British spirit, and perfect for anyone looking to tap into Brand Britain overseas.

“We are, by some margin, the largest exporter of gin in the world, with huge potential for growth, and our industry needs to take further advantage of this. On leaving the EU, we want more government support to increase exports to developed markets such as Australia, Japan, China and the US. The EU represents a huge market for British gin, therefore it essential that we secure frictionless trade with Europe to ensure we maintain our position as the world’s largest spirits exporter and further boost the UK economy and provide more jobs”.