Marriott is now removing plastic straws from its hotels worldwide

Marriott International plans to ban plastic straws from its hotels worldwide, months after the chain committed to cutting down waste in its UK businesses. 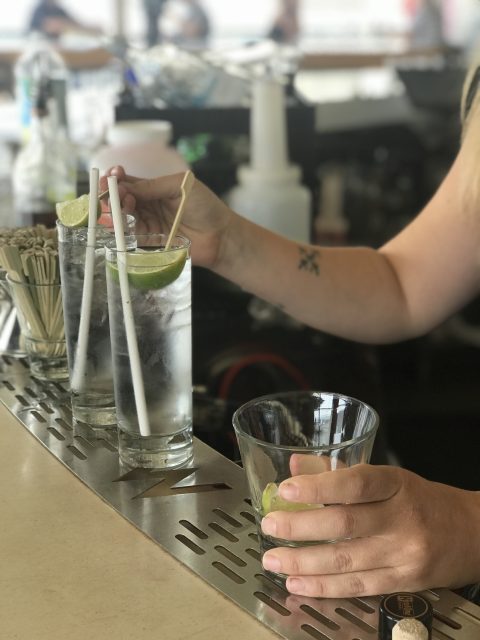 Hotel teams have been requested to begin removing plastic straws from circulation with immediate effect.

Once fully implemented, the company said could eliminate the use of more than one billion plastic straws per year, as well as 250,000 plastic stirrers by July 2019.

The company is also eliminating plastic straws from its corporate headquarters.

Marriott began rolling out a no-plastic policy at its UK hotels in February this year.

More than 60 hotels in the United Kingdom have already eliminated plastic straws and are now offering consumers alternate straws upon request, including Le Meridien Piccadilly, Grosvenor House, and the W in Leicester Square.

said that removing plastic straws from the equation at Marriott’s sites is “one of the simplest ways our guests can contribute to plastic reduction when staying with us.”

The news comes after an episode of Blue Planet II which highlighted the damaging affect plastic waste has on marine ecosystems went viral on social media in 2016. Since then, upscale hotel groups like Hilton and Marriott have been in fierce competition to win over customers by becoming the most sustainable luxury brand available.

Earlier this month, drinks giant William Grant & Sons released its annual market report, which highlighted the rise of the “Active-ist Consumer.” Drinks and hospitality firms, it said, are having to re-think their approaches to sustainability and how they are presented in order to keep a new generation of environmentally and politically-aware customers walking through the door. 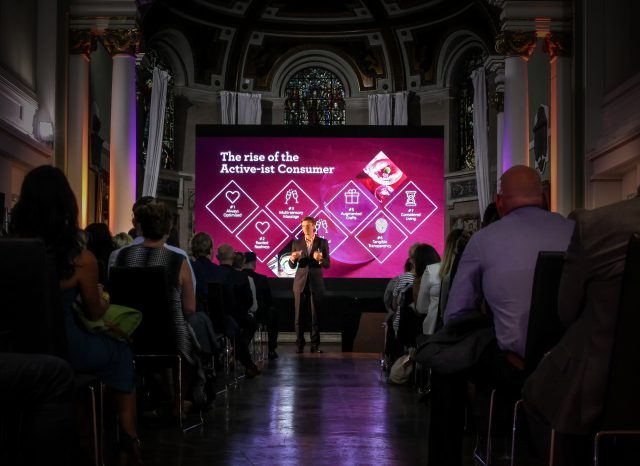 The Marriott-owned Sheraton Maui Resort & Spa became Hawaii’s first resort to remove plastic straws from restaurants, luaus and other venues earlier this year, eliminating about 30,000 plastic straws per month, which general manager Ttsuji Yamazaki claims has created a “sustainable dialogue” between the brand and its customers.

“Our guests come to stay with us to enjoy Maui’s beautiful environment and incredible marine life,” he said “so they’re as eager as we are to reduce harmful pollution.”