73% of Brits are intimidated by wine lists

A staggering 73% of Brits are intimidated by restaurant wine lists according to a new study, while 58% don’t feel they have enough wine knowledge to order with confidence. 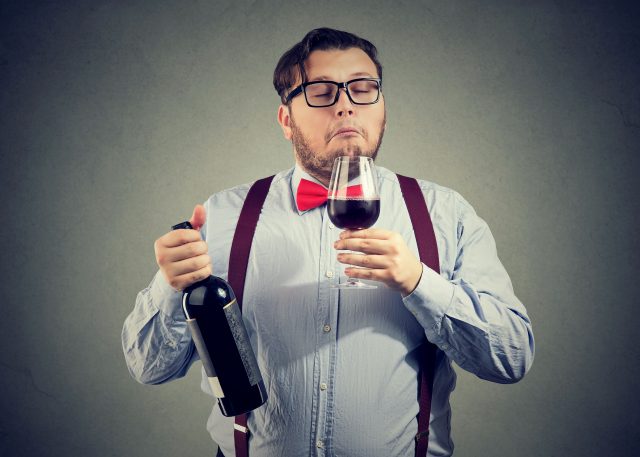 The study also found that 36% of participants weren’t sure what they had to look out for when a waiter passes them a taster of wine to try.

Encouragingly, Brits were found to spend £25 a bottle on dinner party wine, with one in ten splashing out £100 on a special occasion drop.

Disappointingly however, 29% of participants admitted to only buying wine when it’s on offer, with 23% found to be creatures of habit that always buy wine from the same country or region.

Only 18% of those surveyed bought wine specifically to match the food that they’re eating. Wine personality Joe Wadsack, co-host of BBC show Food & Drink, has teamed up with Gallo in a bid to enlighten British wine drinkers.

“This is not just because it will increase your enjoyment of your food but more importantly because you will avoid matches that don’t work. Some food and wine combinations clash and can make the food taste downright odd and we don’t want that.

“The science of food and wine matching is more about avoiding howlers than slightly improving your meal,” he added.