France has introduced a new rule that will allow wineries to increase the amount of stock they’re allowed to hold back by up to 20%, following recent weather events that adversely affected wine production in the country. 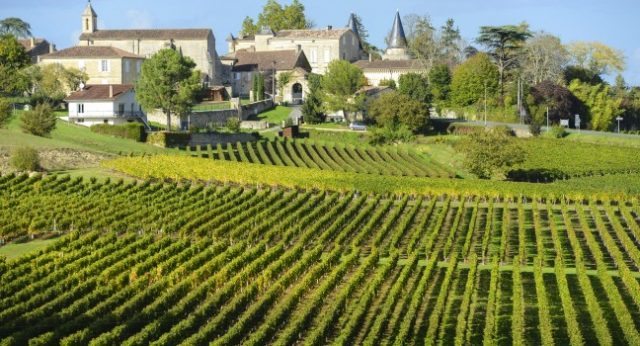 The National Institute of Origin and Quality (INAO), the governing body of French wine regions and appellations, announced last week that producers of red and white wines are now able to increase their allowed wine stocks each year from 10% to 20%, to a total of 50% over a period of three years.

“This decision will reinforce the resilience of vineyards against recurrent weather hazards, by playing a role similar to crop insurance,” the INAO and the top government official for the Gironde department, which includes Bordeaux, said.

The original storage rules were set up in 2013 to mitigate effects of any climate changes from hailstorms or frosts that can have on wine production. But at the time, sweet wines and Champagne were excluded.

The new storage rule however would include three sweet wine regions – Sauternes, Barsac and Monbazillac, according to the INAO.

Earlier this year in May, parts of Bordeaux were battered by a hailstorm. Last year, the famous French wine region was assailed by frost that dropped its wine production by roughly 40%.