Burgundy exports to Japan could return to peak level in 2018

Exports of Burgundy to Japan, the third biggest export market for the French wine region, could return to peak levels as the new Japan-EU free exchange agreement comes into effect this year, the Bourgogne Wine Board (BIVB) has predicted. 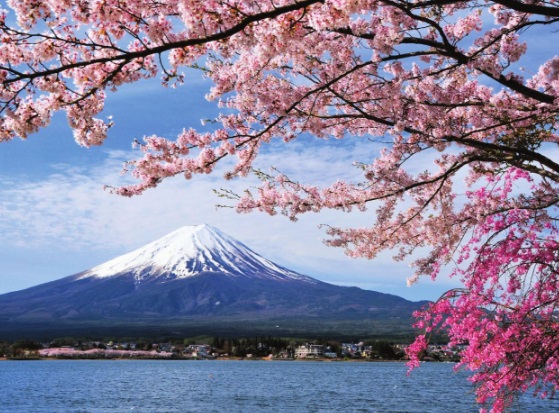 The agreement signed by the two parties last December could fuel more volume exports to Japan this year, according to the trade association.

“This decision is of key importance for the Bourgogne wine region, since it is the second-biggest exporter of French AOC wines, and the leader for white AOCs (2017). This agreement means Bourgogne wines may return to export levels similar to 2012, when more than 10 million bottles were shipped,” it said in a statement.

Despite the positive trend, growth is not however expected to be “dynamic” in 2018 with only 0.7% forecasted growth.

The year also started slowly. In the first quarter, Burgundy wine sales recorded a drop of 2.3% by volume and 6% in terms of revenue on the same period in 2017, notably due to the lack of availability of certain Village Premier Cru and Grand Cru appellations of the 2016 vintage, which saw a significant drop in production due to frost and hail.

Bourgogne white wines have historically had an important place in this market, accounting for between 54% and 60% of export volumes over the past 10 years. Last year, white wines took up 55% of the volume exported, with 40% for red and rosé wines and the remaining 5% for Crémant de Bourgogne.