The co-founder of Elixir Distillers, Sukhinder Singh, has confirmed his intentions to build a new distillery on Islay, joining the likes of Ardbeg, Bruichladdich and Laphroaig who already occupy the island. 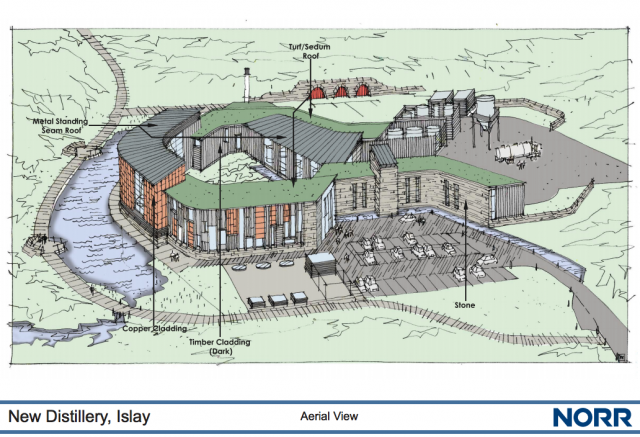 Singh confirmed the plans at a public consultation, held at Ramsay Hall in Port Ellen on 25 April.

The company, whose brands include Elements of Islay and Port Askaig, have secured a plot near the water’s edge close to Port Ellen.

They are due to submit a planning application following the public consultation. Provided that this gains approval, building could start as early as 2019 with distilling starting in 2020.

Singh added: Some of the world’s most amazing drams come from Islay. Their unique style combined with the special character of the island meant there was never any question that we wouldn’t choose Islay to build our distillery.

“As soon as I saw the distillery site I fell in love with it. It’s on the holy grail of whisky roads, passing Laphroaig, Lagavulin and Ardbeg distilleries on the way to Kidalton Cross. Plus it’s in the town of Port Ellen, which as a collector of Port Ellen single malt, has a special meaning. It was just too good to resist”.

Singh is also the brains behind The Whisky Exchange which he co-founded with his brother Rajbir in 1999. The independent bottle arm of the business, Speciality Drinks, was renamed Elixir Distillers in 2017 and now serves as the creator, blender, bottler and international sales agent for all spirits created by the company.