Five things you might not know about Chinese wine

Did you know how exciting wine in China is right now? 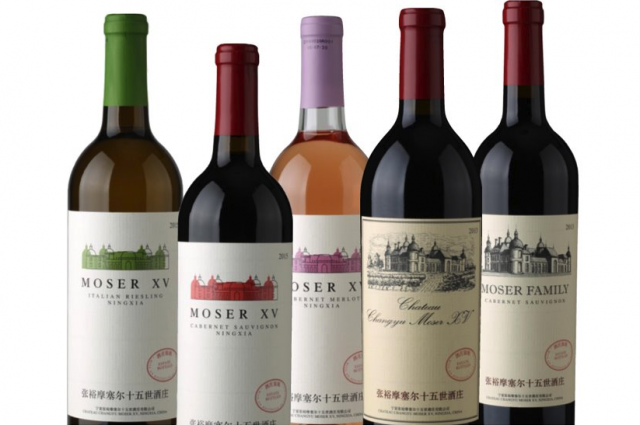 Chinese wine has been tipped again and again to be the product to watch in 2018, but UK consumers still know very little about this emerging market.

the drinks business caught up with Lenz Moser of Ningxia’s Chateau Changyu Moser for a masterclass on its latest vintages, held at Hedonism wines by leading expert Frank Kammer MS.

China is actually one of the biggest wine-producing nations in the world. 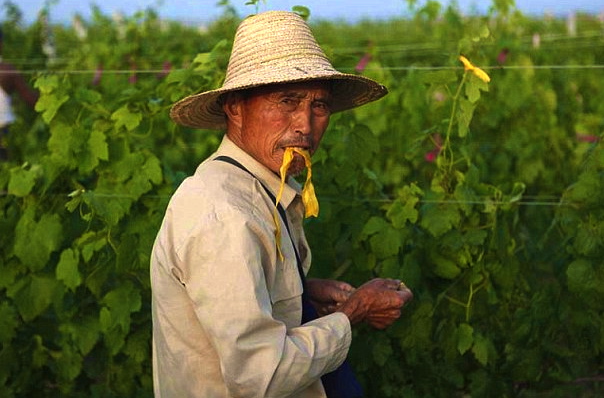 China actually had the second-largest expanse of vineyards in the world, covering almost 850,000 ha in 2016. Only France, which has a millennia-long viticultural heritage and well over 1,000,000 ha has more.

It was also the sixth-largest nation in-terms of wine production in the same, with about 11.4 million hectolitres getting bottled, accounting for just over 4.3% of the whole world’s wine production.

So where is all this wine going?

The vast majority of Chinese wine is consumed domestically — around 80% to be precise.

Looking at data from the 2016 State of the viticulture World Market, China’s wine scene is growing faster than any other nation. It is predicted to be the second-largest wine market in the world by 2020, just behind the US.

“China is fast,” Lenz Moser said in his presentation.

“When they say go they move at the speed of light.

Moser said that over the past decade there has been a “seismic shift” in Asia’s wine market. While wine in India and Japan has also seen an upward trajectory on the continent, it’s China which is leading the pack.

“In ten years China will be the largest wine market in the world.” 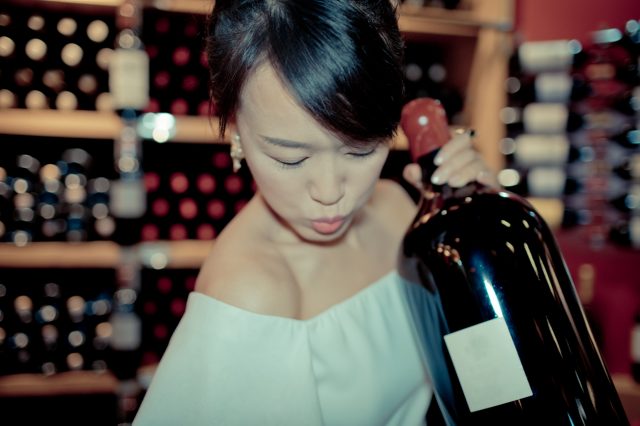 Red is the most popular type of wine in China by a long, long way. Roughly 80% of all the wine consumed in China is red, and experts largely put this down to its cultural significance in the country.

“It is a symbol of luck and prosperity,” Moser said.

China overtook France and Italy as the world’s largest consumer of red wine in 2014, and was the fifth largest wine-drinking nation overall.

Cabernet Sauvignon is also the most widely-grown grape variety in the country, followed by Merlot and Carmenere, all used to make red wines and which have their spiritual homes in Bordeaux.

People in China have always loved a drink 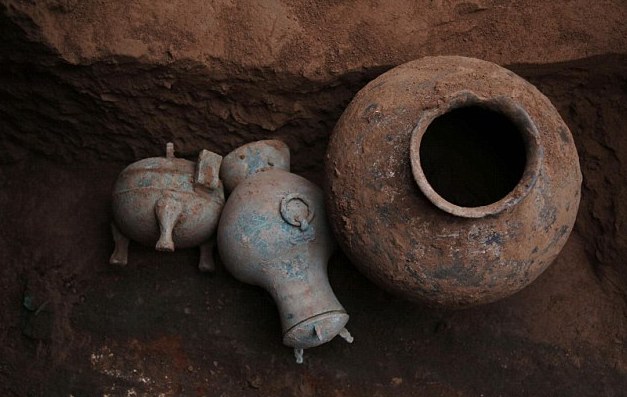 To think of China as a New World-style region is misleading. Its history of grape cultivation spans up to 3,000 years, and drinking is a big part of the culture.

Vitis vinifera was introduced by the Chinese explorer Zhang Qian from central Asia​ during the Han Dynasty, which dates back to between 206 B.C.-220 A.D.

China’s wine history is closely wedded to European intervention, too. During the Ming Dynasty (1368 – 1644) Italian monks established catholic missions in China, which led to the planting of many European grape varieties.

But the real boom in varietals came at the end of the 19th century, when what was thought to be the first commercial wine company — Changyu — was established in 1892 by Zhang Bishi in Yantai, Shandong​ (the country’s principal wine-making area).

Changyu introduced over 120 wine grape varieties from Germany, Austria, Spain and Italy, which is why you can “grow pretty much everything and anything in China”, said Kammer. 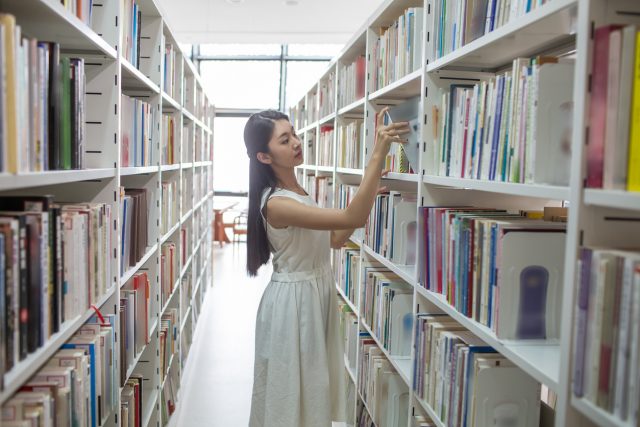 According to Kammer, it’s female millennials who are driving the growth in China’s wine consumption.

“A huge number of Chinese people study abroad when they reach university,” he said. “More than half of those are women.”

Despite having a prominent level of production and a strong domestic market, wine has only recently become an important product to Chinese consumers, according to Krammer.

“The three most important drinks are Baiju (a white grain spirit which sits at around 52% ABV), Huangjiu or ‘yellow wine’ (another grain-based drink with an ABV of 15-20%), and beer.”

Despite this, a rise in international education is a major driving force behind China’s wine consumption.

“They are coming to Europe and the US and being exposed to a wine culture that was previously unimportant to Chinese people in a domestic market,” he said.