Much to the chagrin of those who think that fine wine is a drink not an investment, there is always a lot going on in the market place, but there are occasions when the interests of consumers and investors do coincide. En primeur is one such time, as is the moment when the wines go into bottle. Like now. 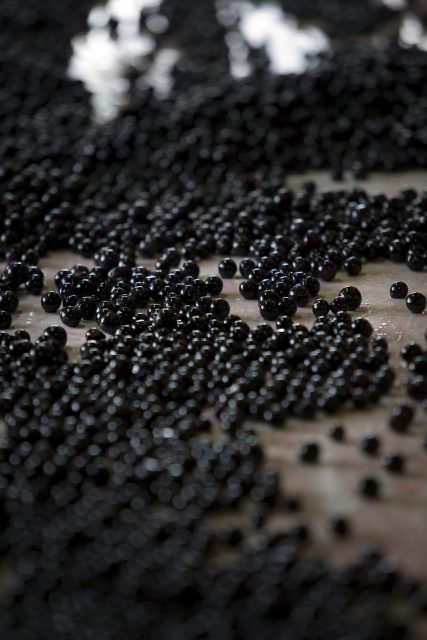 It is even more arresting this time round because we have an unusually good vintage becoming physical, the 2015s, but we also have what we might call the post Parker skirmishes being played out. Upon whose brow will the market bestow the laurel crown? Just to clarify the importance of this, our retrospective analysis suggests that Robert Parker’s opinions carried as much as four times the weight of all other critics combined, in terms of their ability to affect fine wine prices.

There are various runners and riders, most prominent of whom at this stage are probably Neal Martin (recently of the Wine Advocate where many had him as the heir apparent, but now at Vinous), Antonio Galloni (also Vinous), Lisa Perotti-Brown MW (Wine Advocate, now responsible for Bordeaux), James Suckling, Jane Anson (Decanter), Jeb Dunnuck (formerly WA’s Rhone specialist but now independent), and Jancis Robinson MW.

It is impossible to state at this point who best to follow, and maybe no-one is ever again able to claim the market’s affections like Robert Parker did, but it is instructive to monitor the impact changes of opinion, or indeed new reviews, have on prices, and the 2015 vintage is a very good place to start.

Unarguably 2015 is the best vintage in Bordeaux since 2010, although it doesn’t have much competition, even if in part 2014 was perfectly creditable. What seems to be becoming consensus, though, is how much better it is in bottle than it seemed likely to be two years ago when tasted en primeur.

We at Amphora occasionally go to the en primeur festivities, and it is fair to say the palate has to be pretty practised to be able to separate the wheat from the chaff at that juncture. The wines are nearly all so tannic as to often seem indistinguishable, and that is how these Masters of Wine earn their corn. Weather conditions in the growing season also play a part in this, because history offers pointers as to what particular conditions are most propitious for the production of the best wines.

When the 2015s were first tasted there was certainly a lot of hope that the vintage might be a winner, although to some degree the harvest had been bailed out by good weather just before the secateurs came out and it seemed possible that more northerly appellations might have drawn the short straw. Most of the reviews since bottling, however, suggest that the two years in barrel have worked considerable magic.

When reviewing the better years of recent times, James Suckling notes with excitement that in the fabulous vintages of 2009 and 2010 he gave scores of 100 points to nine and 11 wines respectively, whereas he has found perfection in no less than 14 of the 2015s, the most from any single vintage in over 40 years of tasting. Other critics have not been quite so free with their favours, but it is precisely this which will allow us to gauge the relative importance of the James Suckling view.

What we have done is analyse the price performance of all the wines to which the critics have so far awarded 100-point scores to see how closely they match the prices of the same producers’ wines from 2005, 2009, and 2010; the object of the exercise is to see which critics’ opinions have thus far had the most impact.

Twenty wines have to date made the 100-point grade of which 15 are, to the Amphora way of thinking, investible. Of these, six are priced comparably to their top vintage equivalents, and in each case James Suckling is either sole, or joint “opinion-former”, although you might argue that he would be, having been rather more liberal than his counterparts.

His scores for Vieux Château Certan and Canon are matched by Antonio Galloni, and for Petrus by Jane Anson and Lisa Perotti Brown. Of these, Canon is the outlier costing as much as £1,700 per case. Canon has upped its game in recent years, of that there is little doubt, but when the WA gives it 96 against 95 for 2005 and 2009, you might expect the prices to be a bit closer. The 2005 and 2009 both come in around the £1,050 mark.

Tempting as it might be to credit the Suckling/Galloni combo with undue influence here, we note no such impact on the price of VCC, which is actually a bit cheaper than the 2009 and 2010, although Parker gave those two wines 99 points so they are clearly “nearly there” themselves.

The search for Robert Parker’s apprentice, er, replacement, continues, and it is possibly worth remembering that he made his name by calling the 1982s when everyone else was indifferent. Everyone else is not exactly indifferent to the 2015s, but none quite as ecstatic as Suckling, so history could be repeating itself. Far too early to say, of course, but very important we monitor it closely, as indeed we shall. 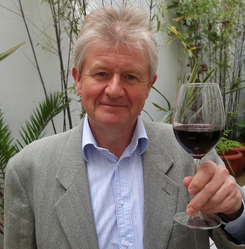