An AU$100 doughnut covered in 24 karat gold leaf and infused with Cristal Champagne has gone on sale in Adelaide for Valentine’s Day with the option to be serenaded with a “gold” song of your choice while it is made. 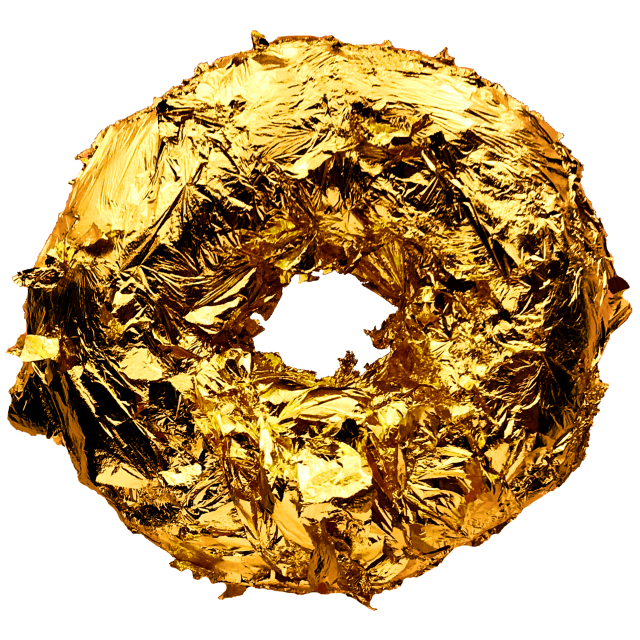 Only 100 limited-edition luxury doughnuts will made on 14 February, exclusively available in the Adelaide metropolitan area of South Australia.

Each doughnut can be serenaded with a “gold” song of choice while it is made at a mystery location in the Mile End suburb of Adelaide, with options including Gold Dust Woman by Fleetwood Mac and Gold Digger by Kanye West.

The doughnuts cost $100 each, $500 for six or $1,000 for a dozen and will be hand delivered by a Club Gold Team Member on Valentine’s Day or available for collection on 13 February from 5-9pm.

Believe it or not, this is not the first time that someone has created a gold encrusted, Champagne-infused doughnut.

Known as the Golden Cristal Ube Doughnut, it was covered with icing made with Cristal Champagne and filled with an ube mousse and Champagne jelly, with its outside flecked with 24-karat gold leaf.

In 2015, a coffee house and doughnut bar in London’s Soho launched a limited edition doughnut laced with Jura whisky.