Sales of rum in the UK are expected to have crossed the £1 billion mark in 2017, after festive spending is taken into account, following in the footsteps of gin, which hit the milestone in 2016, according to the Wine and Spirit Trade Association (WSTA). 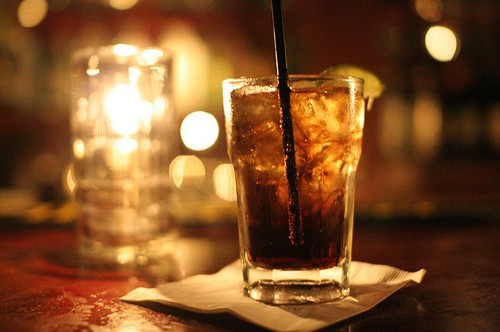 The latest market report released by the WSTA shows that total sales in the UK to September 2017 reached £991million – up 5% on the same period last year. This is the equivalent of 34.3 million bottles sold across the on- and off-trade.

In the 12 weeks to 9 September 2017, £76 million worth of rum was sold in the off-trade – a rise of 6% compared to the same time last year. In particular, flavoured and spiced rum have shown strong growth in the UK off-trade, with sales rising by 14% in both volume and value sales – at 9.2 million bottles, worth £123 million – in the 12 months to September this year.

Sales in the on-trade also achieved growth, rising by 9% increase compared to the same 12 weeks in 2016.

If the category’s upward trajectory continued throughout the festive period, the WSTA is confident that sales will have crossed the £1 billion mark by New Year’s Eve 2017, however this won’t be confirmed until later this month.

The rise in craft cocktails has also helped to give the rum category a boost, according to the WSTA’s chief executive Miles Beale.

“Rum has packed a punch in terms of sales this year benefiting from the nation’s thirst for craft cocktails, said chief executive of the WSTA Miles Beale. ‘We are pleased to see a rapid growth in the number of distilleries in the UK which has enabled our innovative spirit makers to expand their ranges with many introducing a rum into their portfolio. In turn, this has led to more and more rum bars emerging and established bars stocking a greater range of rums behind the bar.”

According to HMRC, the UK saw 40 new distilleries open in 2016, bringing the total to an estimated 273 UK distilleries.