ThaiBev, the Thailand-based spirits and beer maker, has bought a 75% stake in Myanmar Distillery Company (MDC), the producer of Myanmar’s whisky Crown Royal, and its supply chain, for S$1 billion (US$494.4m). 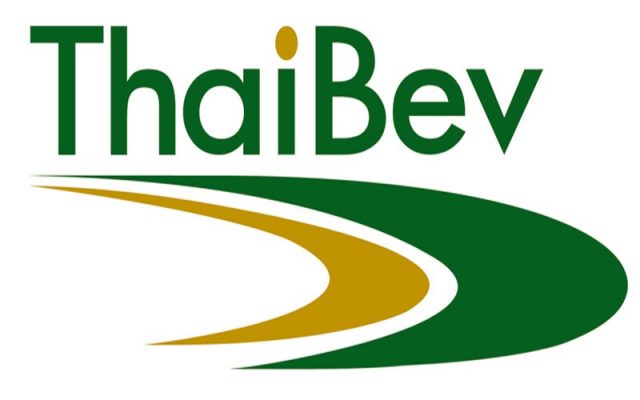 ThaiBev, which is listed in Singapore, acquired the stake from the Texas-based private equity firm TPG for US$494.4 million, having purchased the stake for $150m in December 2015.

MDC is Myanmar’s largest spirits company and the producer of Grand Royal, the country’s leading whisky brand. It also makes a range of other whiskies and gin at its two distilling, blending and bottling facilities in Yangon and Mandalay.

While wine is consumed in Myanmar it only accounts for around 6% of the country’s total alcohol consumption, according to a report by World Bank in 2010, and is dwarfed by beer and whiskies.

Beer makes up around 80% of the country’s beverage consumption and Euromonitor has predicted that Myanmar’s beer market will almost double in value from US$375 million in 2015 to US$675 million by 2018.

In 2015 Japan’s Kirin Holdings took control of the Myanmar Brewery (MBL), the country’s largest brewery, in a deal worth US$560 million, while Dutch brewer Heineken opened a new brewery in the country after a 20-year absence – just two months after Carlsberg opened a $75m brewery there.

Major producers had suspended their activities in Myanmar two decades ago when the country was hit by international sanctions due to the widely condemned actions of the country’s former military rulers. Now democratised, international businesses are now returning to the country.

The purchase of MDV gives Thai Bev, which already controls 90% of the drinks market in Thailand, access to Myanmar’s growing wine, beer and spirits market and its distribution and supply chain, allowing it to take a step closer toward its stated goal of becoming the biggest beverage company in Southeast Asia by 2020.