Italian winemaker the Santa Margherita Wine Group has snapped up white wine producer Cà Maiol, as it expands into the Lugana DOC. 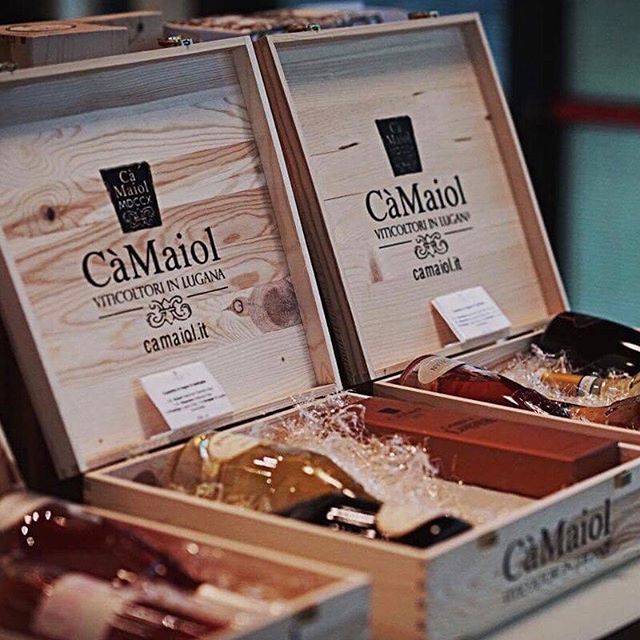 The group has become the major shareholder of the Italian white wine producer, marking its first expansion into a denomination that it says has great growth potential in new markets.

Cà Maiol, which will continue to be headed by proprietor Fabio Contato, was founded in 1967 with only 12 hectares, but now comprises 140 hectares of vineyards, divided into four farms or ‘cascines’. It produces around 1.5 million bottles of wine a year, and has a turnover of around 10 million Euros.

Gaetano Marzotto, third generation winemaker and president of the Santa Margherita Wine Group, said Cà Maiol under Contato had played a leading role in the Denomination’ success, but it was necessary to increase the number of markets where it was sold.

“This is a wine, and a region, that we feel very close to, we have followed its progress carefully over the years, and we can see great potential for it,” he said. “We want to bring all of our know-how to this new Denomination of ours, to establish even further its position as a protagonist on a global scale,” he said.

Group CEO Ettore Nicoletto said the acquisition reinforced the company’s role as a “scout” for Italian regions with great potential, as well as underlining its commitment to the white wine category.

“For the Lugana Denomination, a new phase of growth will now begin, which will be of benefit to the whole of the local economic system,” he added.

Contato, who will be chairman of the new board of directors, said the Santa Margherita Wine Group and Marzotto family were ideal partners to continue the brand’s growth and building its sales further in a highly competitive international market.

“We must look towards the future and at the competitive scenario that exists in the world of wine, where an ever growing number of international players makes things difficult for any company like ours, which, relatively speaking, is still small.”