Liv-ex has released its own biennial classification of the top wines of the Right Bank, using the famed 1855 Classification as a model. 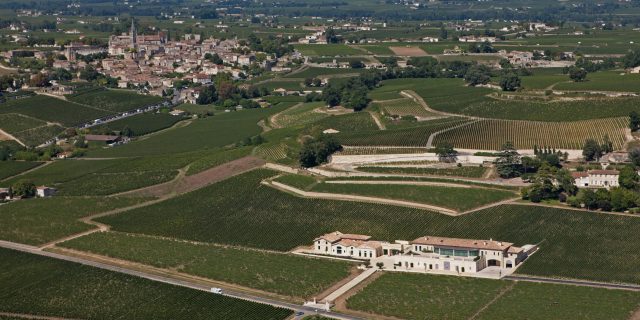 Late last week Liv-ex released its updated 2017 classification of the wines of the Left Bank, where there were a few minor changes to the order of things.

Taking place every two years, Liv-ex’s classification exercise follows the same method as that of 1855, ranking estates by price per case with different price brackets dictating an estate’s ‘cru’ level.

Since 2015 when the last classification was done there have been no substantial changes to the order. Petrus, Le Pin, Ausone, Cheval Blanc, Lafleur and Angélus are all ‘first growths’ as one might expect but Pavie, which is classified as a grand cru classé ‘A’ in Saint Emilion is still a second growth with an average price of £2,365 a case (£2,500 is the minimum to break into the topmost tier).

There have been a number of debutante estates though with La Mondotte zooming right to the top part of the second growth category with an average case price of £1,880.

Other new entries as ‘second growths’ since 2015 are: Evangile, Tertre Rôteboeuf, Clinet, Clos l’Eglise and Canon.

There are also a whole host of new entries as ‘third growths’: Larcis Ducasse, Fleur Morange, Gazin, Canon Gaffelière and Pavie Macquin. And Tour Figeac enters as a ‘fourth’.

Seventeen wines were classified in 2015 and there have been 12 new entries this year. As each wine has to have had at least five different vintages traded between April 2016 and May 2017, there is an indication perhaps that since this exercise was last held the secondary market for Right Bank wines has broadened considerably.