Casa Gancia has launched a ‘leggero’ Prosecco with a lower sugar content “to tap into a growing trend for low-calorie products”. 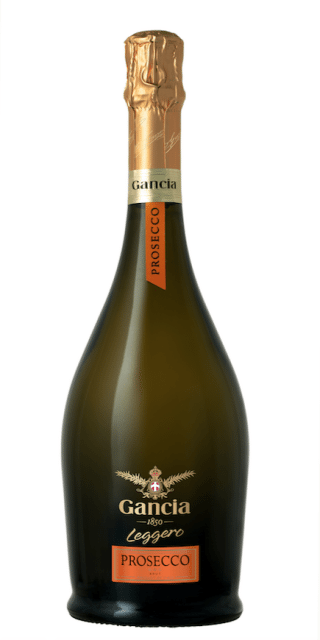 This means that each 100ml serving has 0.6 grams of sugar, and contains 65 calories, according to the Prosecco producer, which is launching Leggero this week exclusively in the Stonegate Pub Company for six months, before releasing it to the wider UK on-trade.

Stressing her high hopes for the new product, she continued, “Prosecco is already considered one of the lighter drinks, and now with a ‘skinny’ version, this is no doubt going to tap into the growing consumer trend for low-calorie and low-sugar products.

“It has all the hallmarks of one of our most successful launches to date,” she added.

However, Gancia’s Leggero isn’t the first Prosecco to market itself according to its calorie content.

In 2015, the Skinny Fizz brand introduced a Prosecco to take advantage of a trend for alcoholic drinks with fewer calories, according to founder Amanda Thomson.

“Sugar is the new devil,” she told the drinks business. “There was so much media concentrated on the dangers of fat, but now it’s realised that high-fat is fine, it’s high-sugar that is the new crack cocaine in the media.”

Prosecco comes with difference levels of residual sugar, with the majority sold in the UK labeled as ‘Extra Dry’, meaning it contains between 12 and 17 g/l, which makes it sweeter than the ‘Brut’ category, which is used for Proseccos with 12g/l of sugar of lower.

However, the sweetest Prosecco is designated as ‘Dry’, and contains between 17 and 32 g/l of residual sugar, meaning that consumers really can buy something ‘dry’, and yet indulge in a drink that’s sweet.