The museum of wine and viticulture in Beaune has reopened after a four month renovation and now includes a hall dedicated to the region’s sparkling wines. 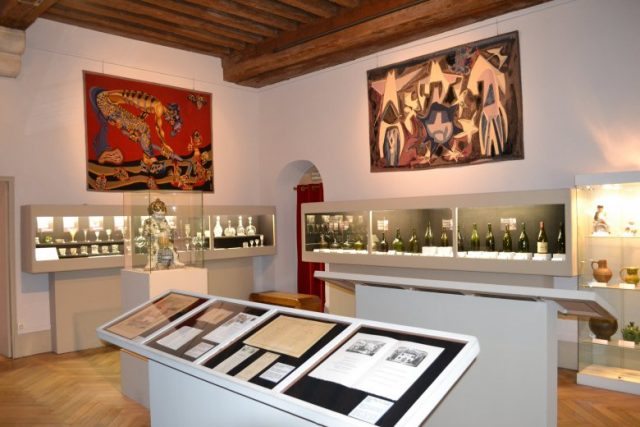 Closed since November 2016, the museum reopened on Wednesday this week. A large part of the funding for the project was provided by the Union des Producteurs et Elaborateurs de Crémant de Bourgogne and the Syndicat des Maîtres Tonneliers de Bourgogne et Régions Associées, which provided €5,000 apiece for the renovation of the halls concerning coopering and winemaking.

As reported by France 3, as a result of the Crémant producers’ contribution, the museum also now includes a space dedicated to the history of Burgundian sparkling wine.

Most of the work done in the museum was to improve the display, lighting and explanation of the exhibits.

The museum also has plans to hold public tastings and exhibitions on Crémant de Bourgogne and barrel-making.