A cotton shirt launched on Kickstarter that promises to be wine, stain and odour-repellent has reached its €15,000 target in just two days. 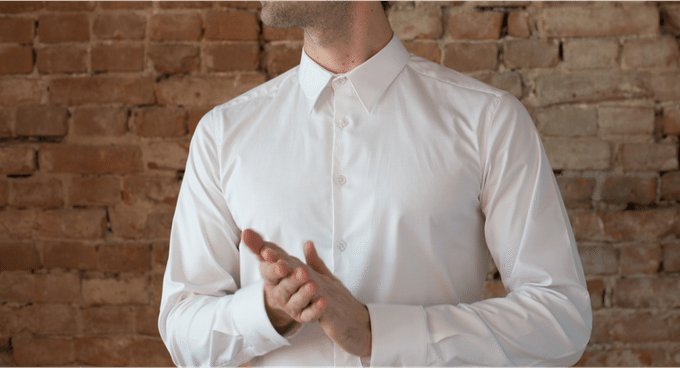 Pledges are still coming in for the shirt, launched by Labfresh, with backers gaining rewards like early access to the shirts, ties made with the same fabric, and discounts for larger orders.

Technology involved in creating the shirts stops bacteria and liquids from entering the fabric in the first place, meaning you can wipe off stains that would otherwise have been fatal to a crisp white shirt.

Made partly with cotton fibres, the shirt has been tested extensively by its creators, with over 100 hours spent in a prototype while dancing, cycling, and running, and being exposed to red wine, ketchup, hot sauce and olive oil.

Retailing at €119, the production costs of this hi-tech garment are twice as high as a standard shirt with a similar value. The makers will be selling it online with minimal marketing in order to keep costs down and sell the shirt at the same price.

The project also aims to tackle sustainability in fashion, claiming that even after 60 washes the shirt wasn’t showing signs of wear. This would signal a huge change from the low-quality, fast-production nature of the current fashion industry.

When Labfresh receives its funding on 2 February, it will produce the shirts in Europe before shipping to both Chicago and Amsterdam. Production is expected to be completed by mid March, with the first orders delivered to backers in April. 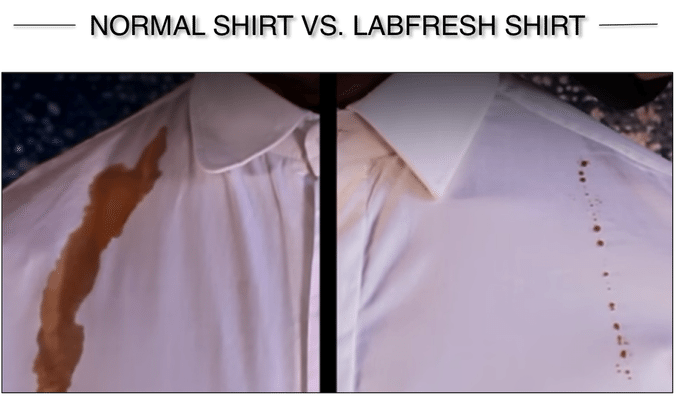