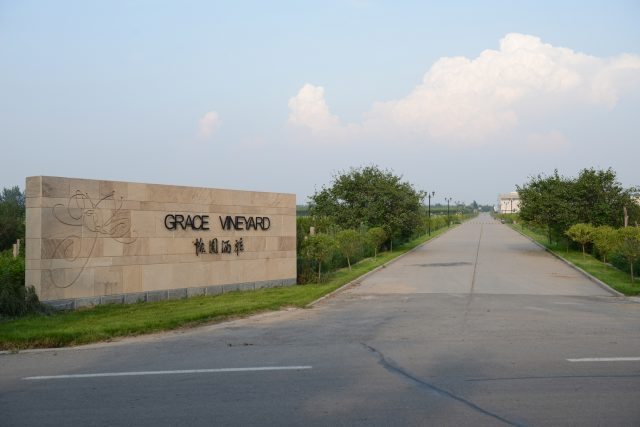 “Torres had been a great partner and we really appreciate everything they have done to help build Grace Vineyard. However, our development directions no longer aligned with each other. It seems to be the time for us to go our separate ways,” Judy Chan, president and CEO of Grace Vineyard, told dbHK in an email reply.

“ASC Fine Wines is China’s leading wine importer and distributor. We hope the cooperation will expand our market presence in mainland China.”

The Deep Blue series was particularly sought-after in 2016, and was mainly responsible for the winery’s sales growth last year, Chan noted.

Founded around the same time (ASC in 1996 and Grace Vineyard 1997), both “have witnessed, experienced and contributed to the development of China’s wine market,” said Bruno Baudry, CEO of ASC Fine Wines, about the partnership.

“We are thrilled that from now on we will work together as special partners to bring the best possible Chinese wines to our customers and consumers across the nation,” he added.

ASC employs about 800 people in China and has four temperature-controlled warehouses in Beijing, Shanghai, Guangzhou, Chengdu in mainland China. Grace Vineyard wines are available in mainland China via ASC, however, for Hong Kong and Macau, they are sold through Ponti Wine Cellars.