The Krug 2002 vintage has been flying off the shelves in the short time since its release, with merchants reporting that demand is far exceeding supply. 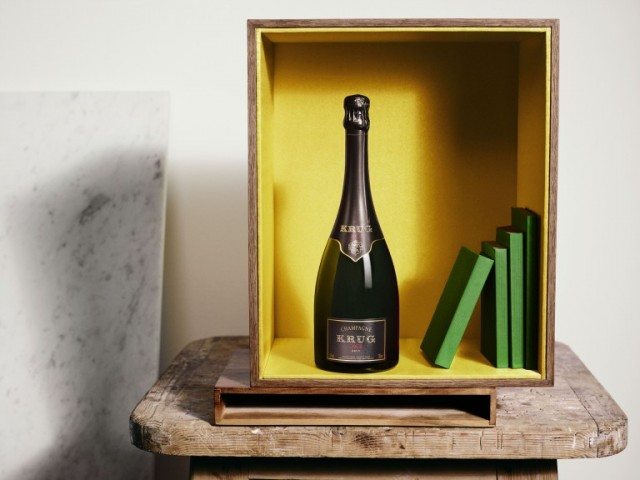 Described as being like a “purebred stallion” according to winemaker Eric Lebel, the long-awaited Champagne was released at the beginning of this month for £950 per six bottles.

Bordeaux Index’s Giles Cooper, told the drinks business: “The wine had reached legendary status well before it was released and once the release date was announced, even without knowing any scores or ratings, we were entirely convinced that however large our allocation, we would be hugely oversubscribed. This indeed proved to be the case.”

Will Hargrove, fine wine buyer at Corney & Barrow, reported that it “flew” but that there hadn’t been enough for a full offer and so what was available had been placed with “those we knew were interested”.

Likewise, David Roberts MW at Goedhuis told db that there was “very strong demand” and with the small allocations “we could have sold it five times over comfortably”.

The success of the reaction to Krug’s release, helped of course by the small allocations, is indicative of the continuing success and popularity of Champagne’s prestige cuvées among fine wine buyers.

The phenomenon has been examined before by db with regards the performance of other wines from the 2002 vintage that have previously been released.