72% of Brits back beer tax cut

Calls for more action to tackle Britain’s high rates of beer duty are incredibly popular with the general public, according to a poll from YouGov for the British Beer and Pub Association. 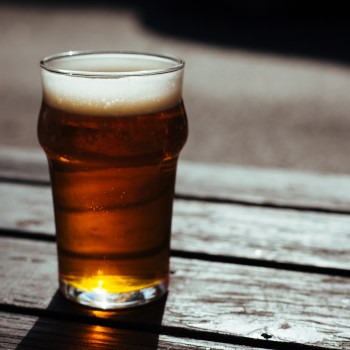 Nearly three in four people – 72% – support either a cut or freeze in beer duty to support pubs, with just 18% supporting a tax rise to raise extra money for the Government.

The poll of 1,736 people also shows that over one in three people – 37% – believe the amount of beer tax we pay in Britain is unfair, compared with just one in five – 20% – who think it is fair.

The remainder did not know or felt it was neither fair nor unfair.

Those who believe beer tax is unfair compared to fair, rises among older age groups and those living in the Midlands/Wales and North of England.

Over 40 % among these groups believe beer tax in Britain is unfair compared to under 20% who think it is fair.

There is also some lack of knowledge regarding UK beer tax rates compared to elsewhere in Europe. UK beer duty rates are on average three times higher than EU rates, and 13 times higher than in the largest beer market, Germany.

While 57% correctly believe UK beer tax is higher than in most countries in Europe, 18% believed it was the same or less, and one-quarter said they did not know.

“This new poll shows the public understands how important pubs are to local people, and how a penny off a pint is the simplest and best way to give pubs a boost,” said Brigid Simmonds, BBPA Chief Executive.

“George Osborne has been in tune with the public so far, with his three beer tax cuts saving pubgoers millions. He can keep up the good work, with another penny off a pint in the Budget.”