Morrisons’ sales fall, but it insists it is making progress

Morrisons saw its sales fall again over the third quarter, but CEO David Potts insists the supermarket chain is on-track. 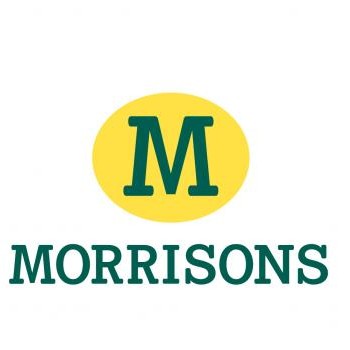 However the retailer insisted it was improving the shopping trip and serving its customers better by investing in lower prices. “There was good progress during the quarter against many aspects of our plan. Our customers satisfaction scores were again materially ahead of last year,” a company statement said.

Deflation (excluding fuel) was 2.2%, or 5.3% over a two year basis it noted and chief executive David Potts said it was making progress and moving “at pace” on improving the shopping experience for customers, one of its core strategies.

“Our priorities for the rest of the year are unchanged – to stabilise trading, reduce costs and further improve the capability of the leadership team,” he said.

In March, Morrisons reported its worst results in eight years, after profits fell by 52% to £345m. In the first half of 2015, profits were still 35% down and it unveiled its six-point strategy to turn around the business.

Last month it announced it was changing the way it ranges the BWS aisles, after spending nearly £10m on re-merchandising the fixtures, by country rather than by taste profile. This had been a “significant” piece of work and demonstrated the business’s commitment to the category, senior wine sourcing manager Mark Jarman told the drinks business.

It has also lowered the price of the majority of its own label ‘chalkboard’ range to £4 in order to “maximise the quality/price ratio” to boost consumer confidence in the range, Jarman told the db at the recent tasting. “We wanted to endure that segment of own-label offer really fantastic value. The chalkboard range is a bold proposition and we want to be famous for it.”