US wine lovers yet to embrace online

While using the internet to seek out information about wine has surged over the last four years, only 11% of American wine drinkers have bought wine online this year. 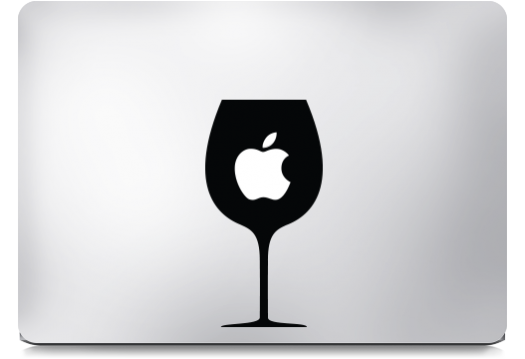 A recent study by Wine Intelligence found that just 11% of US wine lovers surveyed had used the internet to buy wine in the first six months of this year.

The study found that 58.5 million regular wine drinkers in the US used the net for wine research and 30 million had made online recommendations on forums, but less than 10 million actually bought wine online.

One in three of those surveyed use the net to look up information about prices, while 38% use social media to stay up to date with discounts and promotions.

The findings suggest that a large majority of American wine lovers are yet to put their faith in the internet as a secure, convenient and exciting arena for wine retail.

The study also found a lack of trust online, with just 30% of consumers surveyed trusting posts on social media sites against 83% for advice from friends, family or colleagues, and 76% for wine shops.

“The number of regular wine drinkers buying online in the US has risen to 11% but there is clearly an opportunity for those involved in ecommerce to make a bigger noise in the market,” said Richard Halstead, Wine Intelligence’s CEO.

“The use of social media to find out about all aspects of wine has increased rapidly and there’s little reason to believe that it will slow down.

“It might not be too long before blogs, Instagram, Facebook and Twitter are taking over from more traditional sources such as books and magazines as the main sources of information for potential shoppers,” he added.