As Christmas draws tantalisingly close, team db’s thoughts have turned to the all important question of what to crack open on Christmas day. 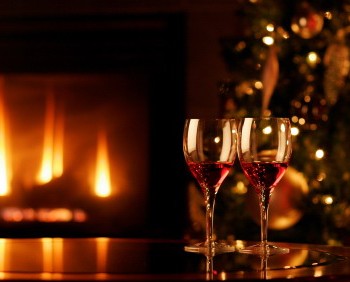 Christmas is the time to toss aside the mediocre and pull out the celebratory; a chance to indulge in something a little more special than your mid-week wine. So we’ve put our heads together to come up with a wine or spirit that we’ll each be opening on Christmas Day, and what we’d be drinking if money were no object.

We would love to hear what you will be drinking on the big day. Please leave a comment below. 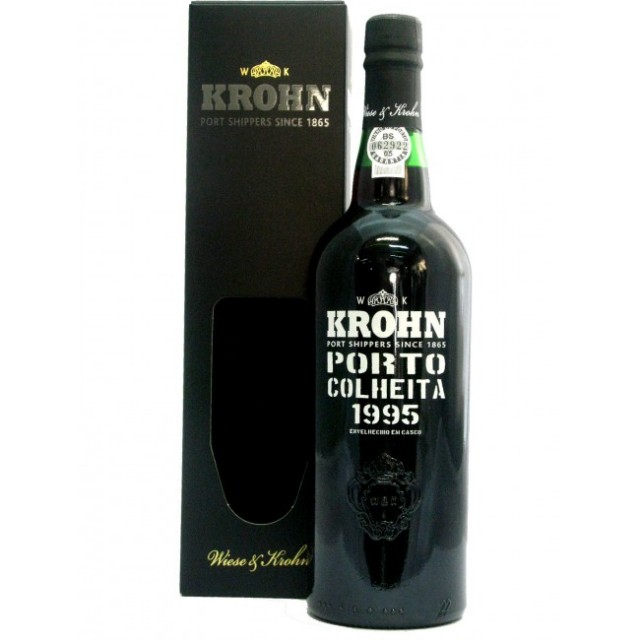 For me, nothing says Christmas like Champagne. Every Christmas morning starts with a glass of fizz in the Eads’ household, before we embark on a day of festive feasting. A bottle of Charles Heidsieck Brut Reserve is a likely contender.

In terms of wine, this year I’m contributing a magnum of 2005 Haut-Medoc de Giscours Bordeaux to the table. Produced in what was an excellent vintage, I’m hoping I’ve bet my money on a crowd pleaser. Another family favourite sure to get a showing is Trapiche’s Broquel Bonarda 2010 – a beautifully full-bodied Argentine red that goes down a treat with roast turkey and all the trimmings.

After a brisk walk to blow away the cobwebs, it’s likely we’ll get stuck into a spread of cheese and crackers accompanied by a glass or two of Port. This year I’m taking a bottle of Krohn Colheita 1995 to the homestead. Had I been feeling more flush, I might have splashed out on a bottle of Penfolds Grandfather Rare Tawny 20YO, or a bottle of Nicolas Feuillatte Palmes D’or Brut 1999 Champagne.

Christmas drinking in the Schmitt household tends to be less about sharing bottles and more about competing to finish them. As a result, it seems a shame to bring out that single bottle of prized wine that you’ve been hanging on to, and then watch it empty into three glasses, and then a sibling’s system, before you’ve even sniffed the cork. In any case, consuming expensive wine makes my mother cross, plus my father decides on the wine for family occasions.

He usually likes to surprise us, but it’s not hard to work out what it might be: his two major influences are persuasive salesman at either Naked Wines or Averys, and Jane MacQuitty.

Despite my suggestion we should opt for claret now it’s so unfashionable, he’s told me it will be Burgundy this year, and one of Jane’s recommendations.

As he’s also a regular at Majestic, I’m guessing it will be its 2008 Beaune Toussaints Premier Cru from Albert Morot, which Jane describes as a “dashing premier cru beaune that’s as good as it gets” in her Christmas list.

Bookending this will be aged white Graves and Cordero Barolo 2010 – a Naked Wines’ special. Finally, probably once the children have passed out, I’ll hit the Blandy’s and my father and brother the Glenfarclas. 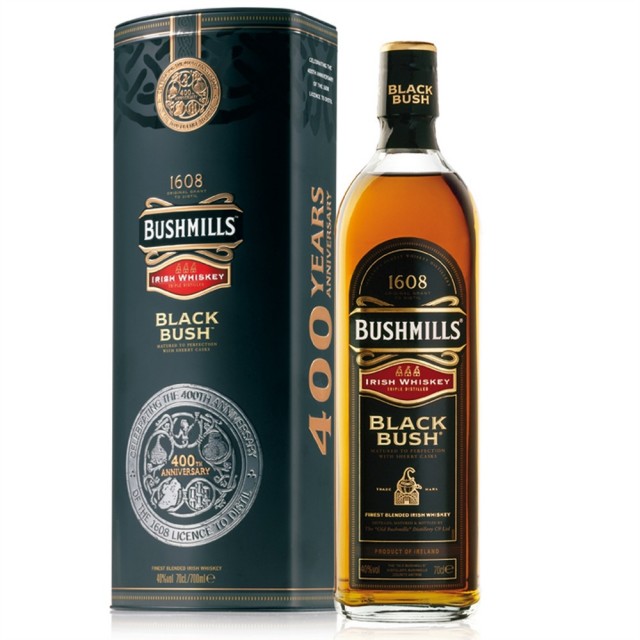 My choice was made by my own scuppered attempts at a bargain many weeks ago, which involved a ‘voucher’ with illegible T&Cs, a wine merchant website and a trigger-happy clicking finger. So, having sent it home, this year I’ll be tucking in to a magnum of Château Greysac 1992 with the family over Christmas lunch. My mother wanted to keep it for my non-existent wedding because 1992 is my year-of-birth, but I informed her it was a mediocre vintage (for both myself and the wine).

“Flanking this, my father, brothers and I will indulge in the yearly tradition of at least three strong Irish Coffees before midday (I hail from Ireland, so it’s a given), and then much more Irish whiskey – always Bushmills Black Bush – in the evening. No burpy sparkling or sickly mulled wine for us; we go straight for the strong stuff.

All rules about restraint should go out the window on Christmas day. Taking a hedonistic approach, the day will begin in a decadent fashion with Champagne. I’m not sure exactly which, but Bollinger is a longtime favourite of mine, so hopefully I’ve got a bottle kicking about. It matches magnificently with my favourite cheese, Comté, so I’ll sneak in a few cheeky nibbles before lunch.

For the main event, I’m considering cracking open a cherished bottle of Figeac 2005, which I’ve been patiently waiting to uncork for years. Nearly a decade old, it should be tasting beautifully by now with notes of cassis, leather, dried spices and liquorice, and will pair well with the roast duck we’re contemplating. With a French chef in our household, turkey rarely makes it to the table, though one year we were treated to three birds in one in a feast fit for Henry VIII.

After such indulgence, a post prandial nap will be in order, but to perk us up in the evening, Sherry will definitely be on the menu, with amontillado and palo cortado firm favourites. Madeira might make a cameo too.

If money were no object, I’d treat my family to a case of Krug 1996, which I was lucky enough to enjoy earlier this year. An exquisite marriage of power and finesse, with notes of honey, brioche, truffle, roasted almonds and lemon sherbet, it dances on the palate and takes you somewhere magical. 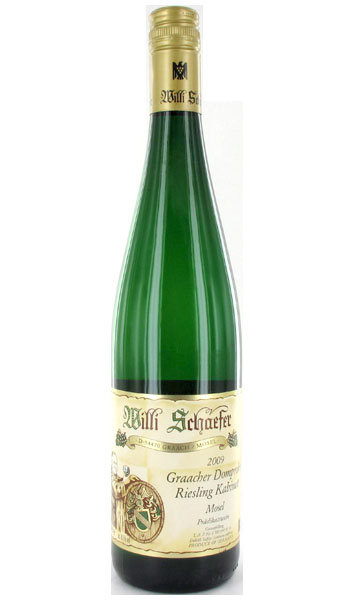 For the last few years we’ve shunted the family Christmas feast to the evening, so daytime will be all about light treats.

Hopefully there’ll be some good Champagne – perhaps Lilbert blanc de blancs – or Mosel wine – something like Willi Schaefer’s Graacher Riesling is one of few luxuries that doesn’t break the bank – with breakfast to fuel a long dog walk.

Then, once we’ve contained the inevitable carnage caused by the combined efforts of a lurcher, spaniel, labrador and jack russell let loose on a Gloucestershire hillside, it’ll be time to soothe the nerves with a warming glass of palo cortado before the real festivities kick off.

For once, I don’t know exactly what will be drunk this Christmas in the Millar household.

I’ll have a dig around in my meagre wine collection, I think there’s a magnum of Franck Bonville 2002 Blanc de Blancs that has lucked out so far by being in a box at the bottom of the pile but I’m on to it and Champagne always makes an appearance at Christmas.

I do have a clearer idea of what I’ll be drinking at New Year on the other hand, copious quantities of Burgundy – helped by the fact I will be in Burgundy, which reminds me, I need to book those tickets.