Fine wine up in Q4

Liv-ex’s Fine Wine 100 index is going up in the fourth quarter of this year – the first time there’s been a positive trend in that period in over three years. 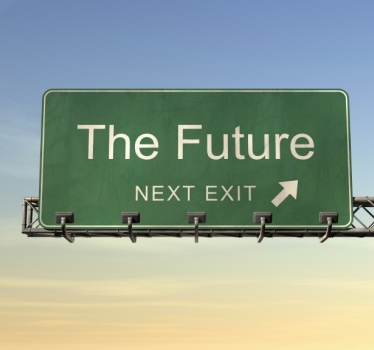 Posted on its blog, Liv-ex explained that typically in the last three years the market has risen at the beginning of the year and then declined as bad en primeur campaigns hit buyers’ confidence.

This year the pattern has changed. There was absolutely no hope of en primeur offering anything appealing and so it proved and the market has been down since March 2013.

Since August though the market has been on the turn.

Seventeen months of decline have started to be reversed and it appears prices for many wines – if not all – have bottomed and a turnaround is on the cards.

Bordeaux is back in fashion, last week’s trade indicated that the Bordeaux 500 was the best-performing sub-index in the Fine Wine 100, rising 0.3% between 28 November-4 December.

The first growth monitor, the Fine Wine 50, went up 0.3% in the same week and all of the week’s top trades by value were from Bordeaux – two alone being Mouton-Rothschild (the 2004 and 2003 vintages).

Calon Segur and Beychevelle’s 2012 vintages have begun to see good activity. As Liv-ex has noted before, it’s too late for the year to finish the year in the black but the signs going into 2015 are increasingly positive.