The fine wine market is likely staring at a fourth year of decline but there is the chance 2015 will get off on the right foot. 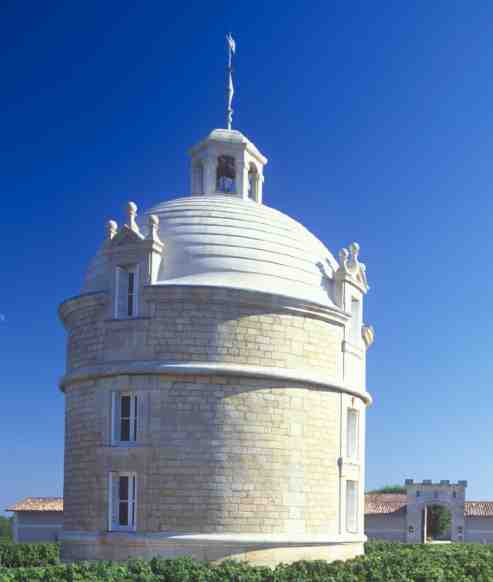 According to Liv-ex’s recent Cellar Watch report: “For the Liv-ex 100 to close the year up it would have to rise 8% between now and the end of December.

“This seems unlikely. It is more probable that 2014 will be the fourth year negative year in a row for the fine wine market, an unprecedented event.”

Nonetheless, the reasons for Liv-ex’s optimism going into next year are manifold. The market has been stabilising since July, with both August and September recording slight up-turns.

The overall market is broader too, less reliant on Bordeaux and Liv-ex director Justin Gibbs recently told the drinks business that this was no bad thing – after all it was Bordeaux which led the market to a three-year-long slump in 2013.

He explained:  “What’s good about the current state of play is that the market’s a lot broader and less singularly focused on the very top wines from one region. That was always going to lead to trouble.”

The reliance on Bordeaux for many years before its final fall from grace has led to enormous price corrections.

As Liv-ex stated: “2014 was the year in which Bordeaux dropped away from the rest of the market. Having traded at such a premium during 2010 and 2011, the first growths saw prices fall until they were trading at a parity with the broader market from June 2012 through to September last year.

That is not to say Bordeaux is unpopular though. Despite a few years of dissatisfaction stemming largely from misjudged en primeur campaigns, Bordeaux appears to have been somewhat rehabilitated with buyers leaping on Montrose 2010 and Hart Davis Hart offering an all Bordeaux line-up at its next auction.

So with a broader, more stable market and hopes for a plentiful (and well-priced) 2014 vintage from Bordeaux potentially in the offing, if the market can at least hold out until the end of the year, “2015 has every chance of starting on a positive note.”