HDH to host Bordeaux only sale 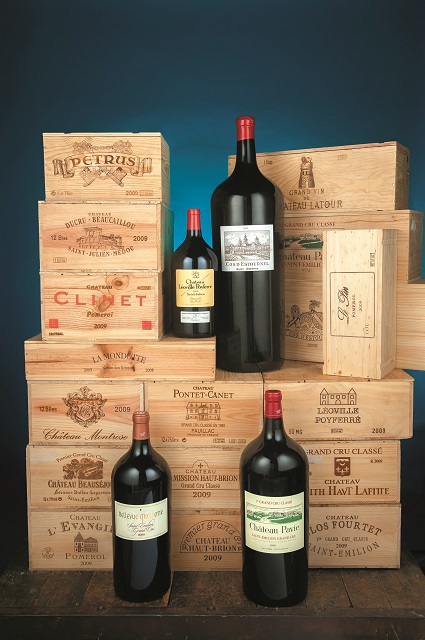 The house has held several Burgundy auctions since 2012 but never one just for Bordeaux and the sale will include ex-cellar consignments from Cheval Blanc, Montrose and Pichon-Longueville Comtesse de Lalande.

As HDH explained: “As the wine market and wine prices have changed over the last decade, there have also been big changes in Bordeaux where a new generation of leaders is taking over the winemaking process—leaders who respect tradition, but don’t consider themselves bound by it.

“They are shaking things up in the vineyard and the winery. They bring new ideas and energy to a region that really has become the leader in innovation, in spite of its traditionalist reputation.

“HDH’s A Celebration of Bordeaux auction will introduce you to some of those new faces while highlighting the developments in winemaking and the large investments the estates have made in their facilities.”

As well as the consignments from Bordeaux, the sale will see extensive collections from the “The Fox Cellar” and “The Dr Robert Shoemaker Collection”.

The 2009 vintages and Petrus will also be strongly represented with 337 lots from the former vintage – many of them 100-point Robert Parker wines – and 33 lots of the latter, spanning some 21 vintages.

The sale will take place from 31 October to 1 November in Chicago and is expected to achieve US$3.7 million to $5.5m.