Britain’s top 16 pubs, as judged by the Campaign for Real Ale (CAMRA), have been released to mark the launch of the Good Beer Guide 2015. 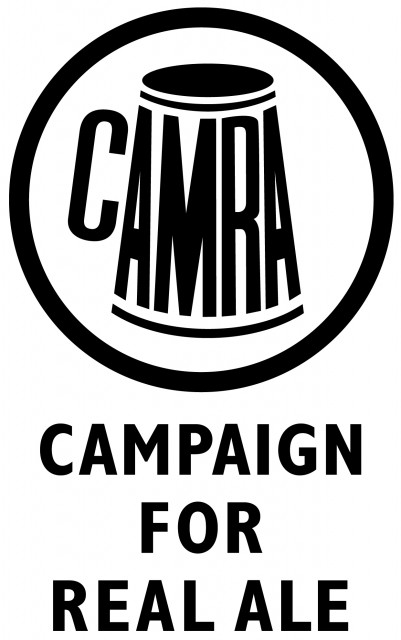 The 16 regional finalists of CAMRA’s Pub of the Year competition will go forward for the chance to be named National Pub of the Year 2015, last year won by The Swan with Two Necks in Pendleton. Pubs are judged on their atmosphere, decor, welcome, service, value for money, customer mix and, most importantly, the quality of their beer selection.

The Good Beer Guide’s editor, Roger Protz, said: “Being named as one the top 16 pubs in the UK is a huge honour that each of these pubs should be hugely proud of. These pubs have won their branch’s Pub of the Year, then gone on to win the regional competition,  and now have a chance of being crowned National Pub of the Year – making every one of them a winner in their own right.”

The National Pub of the Year for 2014 will be chosen from these finalists and announced in February 2015. 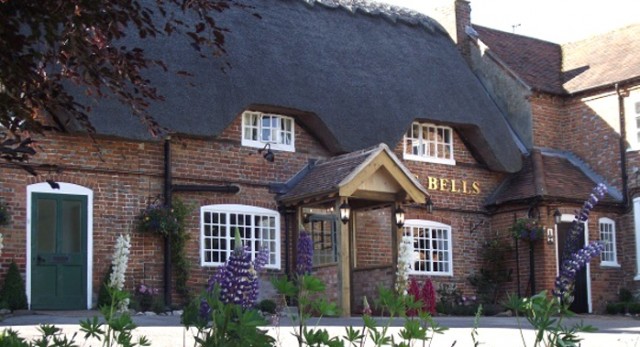 CAMRA judges said: “This thatched village pub, now established as a real ale haven, has nine regularly changing real ales including at least one LocAle. Mark Genders, who has owned this free house since 2012, also keeps four ciders on draught, including some from local producers, and an extensive range of Belgian beers. Fortnightly brewing at weekends is planned for the new microbrewery, housed in a garden building, using the original Two Cocks Brewery brew-plant.” 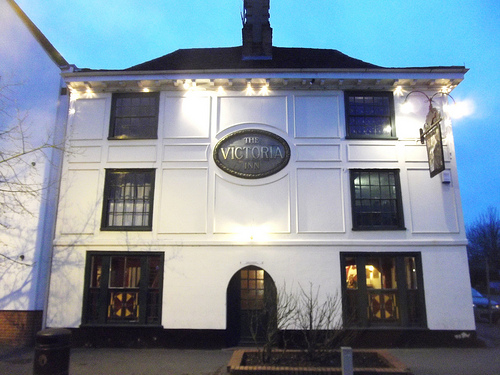 CAMRA judges said: “A warm welcome awaits at this 17th century, Grade-II-listed inn. Five real ales are on handpump, from both local and smaller brewers around the country, one usually being a dark ale, plus up to nine real ciders. A large courtyard caters for the alfresco drinking and also hosts an annual beer festival.” 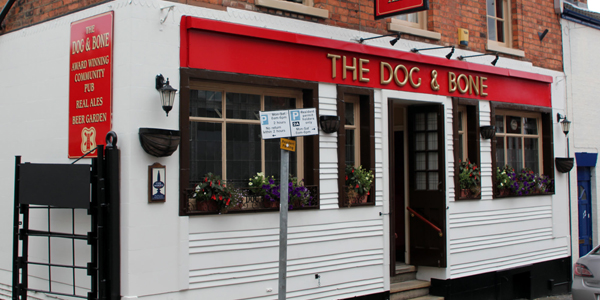 CAMRA judges said: “A warm and welcoming community pub with a traditional character, the bar counter is in the centre of the pub with the main bar area to one side and a slightly smaller lounge opposite. Books and art grace the walls and add to the surroundings. Outside to the rear is a charming garden which is a delightful place to drink in the warmer months.” 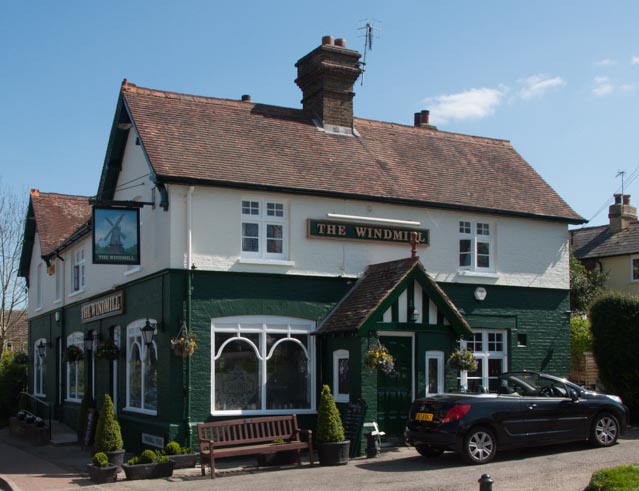 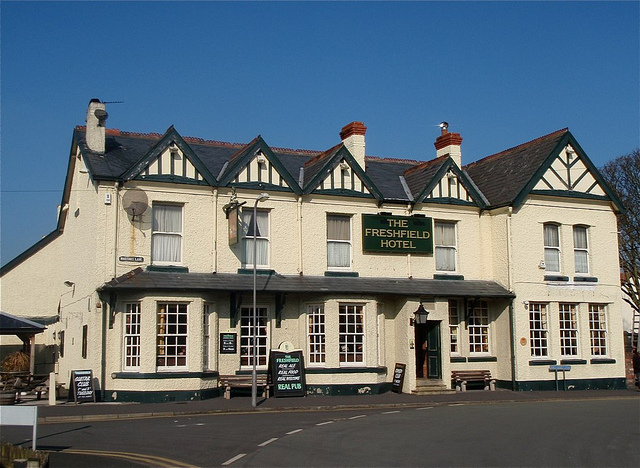 CAMRA judges said: “A great example of community local where the emphasis is on beer quality. A Greene King pub, it offers up to 14 ales including 10 guests. The pub also has a growing reputation for good food served in the restaurant. Following a successful CAMRA-led campaign, the stone floored area has been retained. Families are welcome and an enlightened management with engaging staff help to ensure a welcoming experience.” 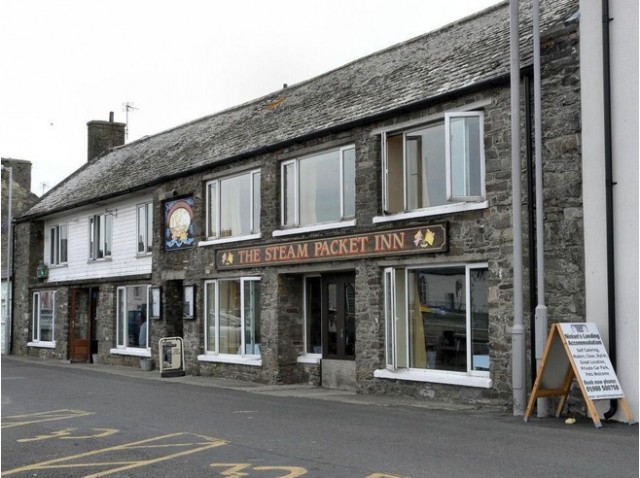 CAMRA judges said: “This traditional and historic family-run hotel overlooks the harbour, welcoming to locals and visitors alike including families and pets. The public bar has stone walls and a multi-fuel stove, and there are pictures of the village and maritime events throughout. Four guest ales from a wide variety of breweries are available on both bars.” 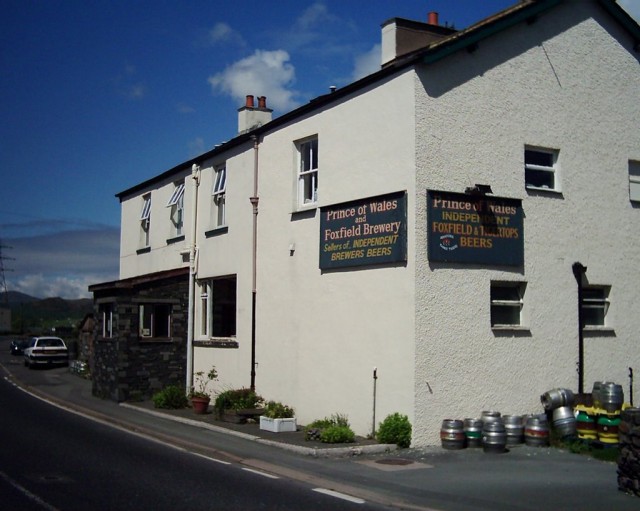 CAMRA judges said: “Honoured among CAMRA’s Top 40 campaigners, Stuart and Lynda Johnson are testament to what is achievable through passion and hard work at this splendid pub. The guest ales come from the pub’s two house breweries – Foxfield and Tigertops – plus others nationwide. The range will always include a mild. Beer and cider festivals throughout the year are an added bonus.” 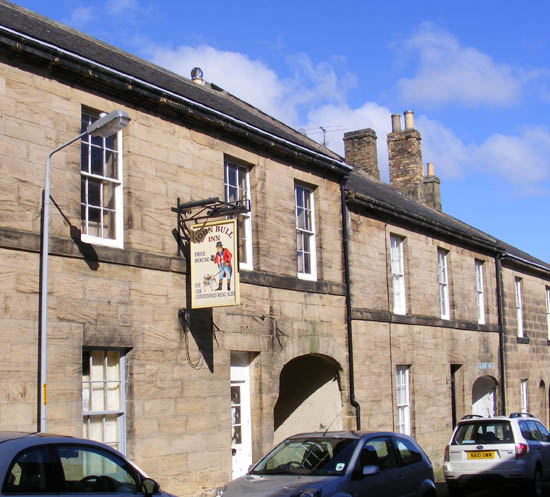 CAMRA judges said: “Many time local CAMRA pub of the year winner, this 180-year-old inn thrives on its reputation as a back-street ale house. The landlord offers a wide range of cask-conditioned ales at varying ABV’s, real cider, over 120 single malt whiskies and the widest range of bottled Belgian beers in the country. Darts teams compete in the local league and the pub upholds the North East tradition of an annual leek show.” 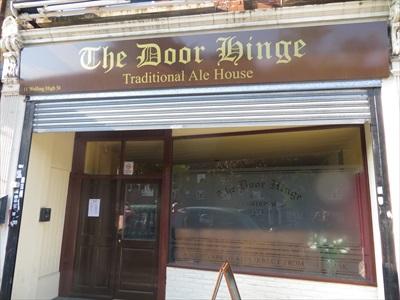 CAMRA judges said: “Opened in 2013 in part of a former electrical wholesalers, London’s first permanent micropub is a welcome breath of fresh air on the local pub scene, stocking over 300 real ales in its first year. Normally at least three beers are on, dispensed from within a glass fronted cold-room. The cosy bar seats 22 patrons, encouraging conversation among strangers.” 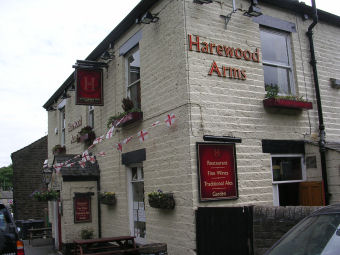 CAMRA judges said: “Taken over in 2013, the Green Mill brewery has moved from Rochdale to the cellar of The Harewood Arms and the pub is now essentially a brewery tap. A range of continental bottled beers and a guest handpull cider complement the Green Mill beers. This large open-plan community pub is warmed by open fires, helping to create a friendly atmosphere. There is a pool table and elevated darts area to the rear.” 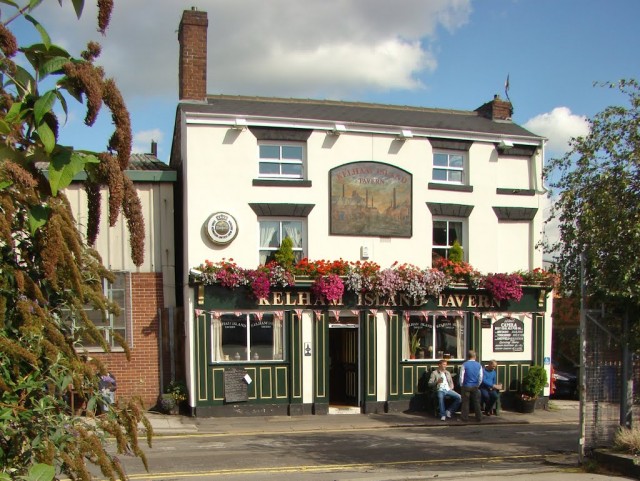 CAMRA judges said: “Former CAMRA national Pub of the Year, this small gem was rescued from dereliction in 2002. Twelve handpumps dispense an impressive range of beers, always including a mild, porter and stout. In the warmer months you can relax in the pub’s multi-award-winning beer garden.” 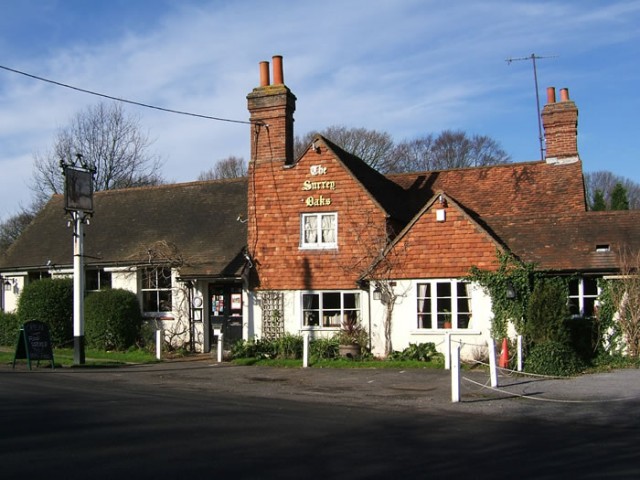 CAMRA judges said: “An attractive 16th century inn renowned for its commitment to real ale. Hoppy beers are particularly popular and third-of-a-pint glasses are available. The pub features low beams, flagstones and an inglenook fireplace. Outside there are two boules pistes in the large garden and a skittles alley in the barn.” 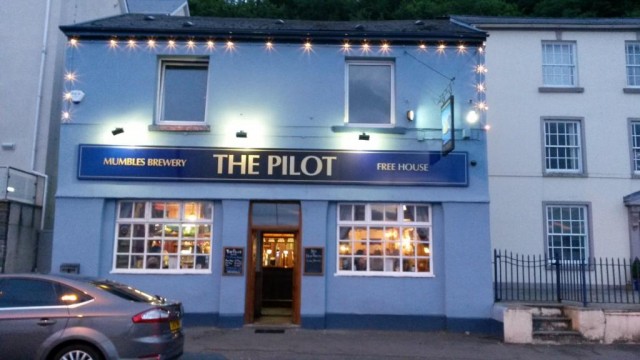 CAMRA judges said: “A welcoming and friendly local on the Mumbles’ seafront, also home to Mumbles Brewing Company. Six ales are always available, including three or four from the pub brewery. A wide range of bottled ciders are also stocked and hot drinks are served too. This historic pub, built in 1849, is next to the coastal path and is popular with lifeboatmen, locals, real ale fans, walkers and cyclists.” 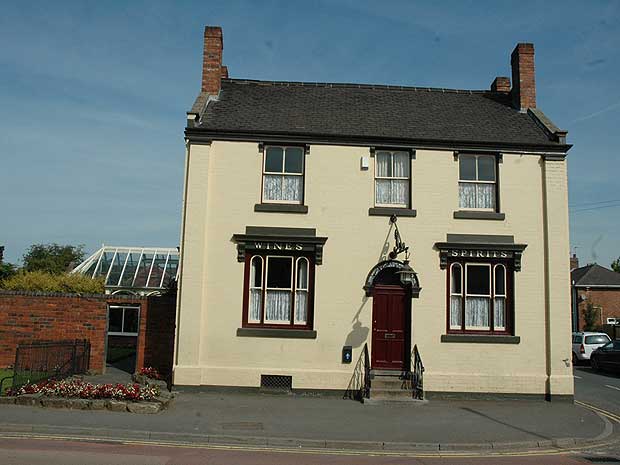 CAMRA judges said: “In the shadow of Sedgley beacon, this hotel has sat virtually unchanged for decades. It is a Grade II listed building, with a nationally important historic pub interior, where time has stood still. At its heart is a central servery with snob screens. There are four rooms, including one for families. The Sarah Hughes brewery lives in a tower at the back and supplies the pub. The Beacon lives up to its name – it shines.” 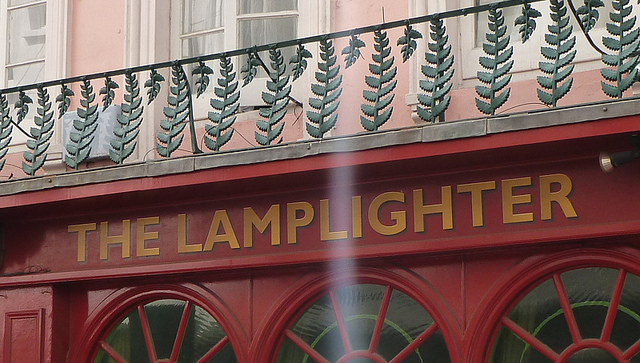 CAMRA judges said: “The gas lamps that gave the pub its name remain, as does the original antique pewter bar top. An excellent range of up to eight real ales are available, including one from Skinner’s. A recent refurbishment means all ales are now served direct from the cellar. Real cider is also sometimes on offer.” 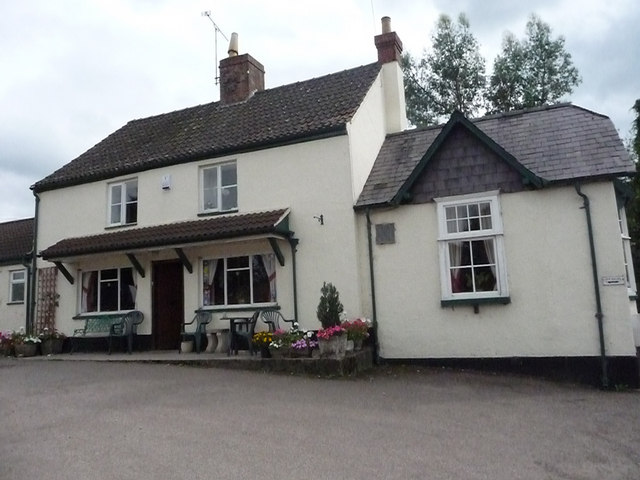 CAMRA judges said: “Local CAMRA Pub of the Year, this rural gem is in the Severn Valley, within walking distance of the Jenner Museum, Berkley Castle and Deer Park. The enthusiastic landlord keeps an inspired selection of ales and eight real ciders and perries. The pub has two cosy bars with a log fire and a skittles alley.”