Craft beer now accounts for 6% of the Canadian beer market as the craft brewing boom takes further chunks out of “big beer”. 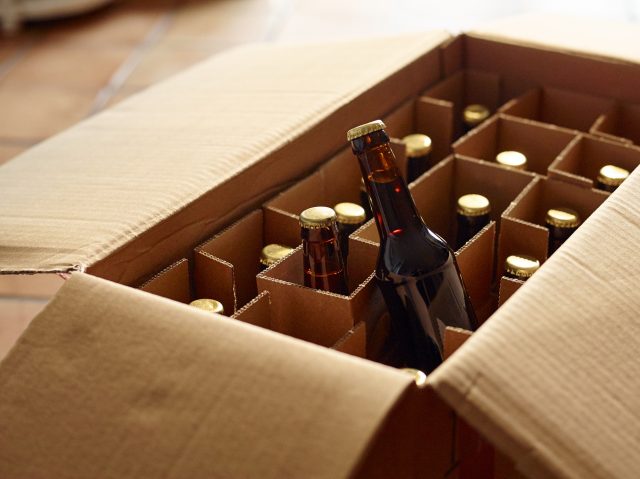 Beer sales overall, reported CTV quoting Statistics Canada, is declining in favour of wine but craft beer is becoming substantially more important as a category and has risen rapidly, particularly as recently as three decades ago it didn’t even exist.

As reported last year by the drinks business, British Columbia in particular has embraced craft with 80 breweries currently listed in the province and that is expected to go up to over 100 by next year.

The Liquor Distribution Branch is BC said craft beer sales had increased by 38% over the past year while in Ontario, a province with 110 craft breweries, the market has tripled since 2002 and is growing at 10% a year.

The growth in wine was reported on back in April. Canada saw a 4.9% sales increase last year, while beer declined slightly by 0.1%. Spirit sales grew by 2.9% with liqueurs and rum in particular seeing an uplift in sales, with vodka not too far behind.

Statistics Canada commented on declining beer sales in its report: “Beer and liquor stores and agencies sold $9.1 billion worth of beer during the fiscal year ending March 31, 2013, down 0.1% from the previous year. New Brunswick reported the largest sales decline at 4.6%, while Prince Edward Island posted the biggest increase at 4.6%.”