A moderate intake of alcoholic beverages can lower the risk of life-threatening abdominal aortic aneurysm, according to new research. 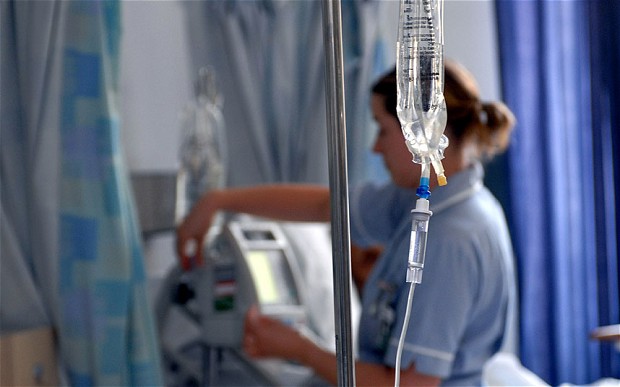 An abdominal aortic aneurysm (AAA) is an abnormal area of localised widening, or ‘ballooning’, of the abdominal aortic artery, which can cause pain in the abdomen and legs due to changes in blood flow and pressure on different tissue.

The aneurism can also rupture due to its walls being thinner than a normal artery, which can cause death within minutes.

Researchers in Sweden examined the association between total alcohol consumption as well as specific alcoholic beverages and the risk of AAA.

Out of this group, AAA occurred in 1020 men and 194 women, and the amount that people drank could be shown to have an impact.

Among participants free of cardiovascular disease, total consumption of alcoholic beverages did not seem to increase the disease risk.

The most commonly consumed alcoholic beverages – beer among men and wine among women – were seen to lower the risk, whereas there appeared to be no correlation to the disease risk with liquor.

AAAs most commonly occur in individuals between 65 and 75 years old and it is more common among men and smokers.