The Hong Kong Rum Festival is to return for its second year later this month following a successful debut in 2013. 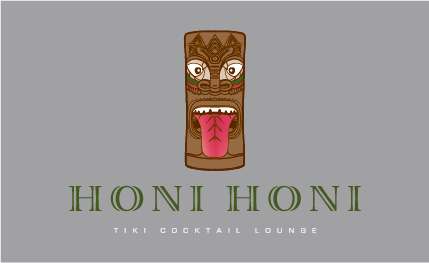 Hosted by the Honi Honi Tiki Cocktail Lounge, the two day event will be filled with masterclasses, cocktail making, over 70 rums on offer to try and a live ukulele show among other attractions.

Taking place from 24 to 25 May, the Rum Fest is free during the afternoon when there will be masterclasses from rum ambassador Ian Burrell and others on the difference between rum and rhum agricole, Caribbean rums and even pirate talk.

There is also complimentary food, a “guess the rum cake competition”, a live ukulele show on the Saturday and many more “surprises”.

In the evening (for paying guests) there is an after party featuring Africa Soul Party from 8pm ’til late.