Man was brewing fruit wines and beer as early as 7,000BC when it was used in sacred rituals and reserved for pleasure by the prehistoric elite, new research suggests. 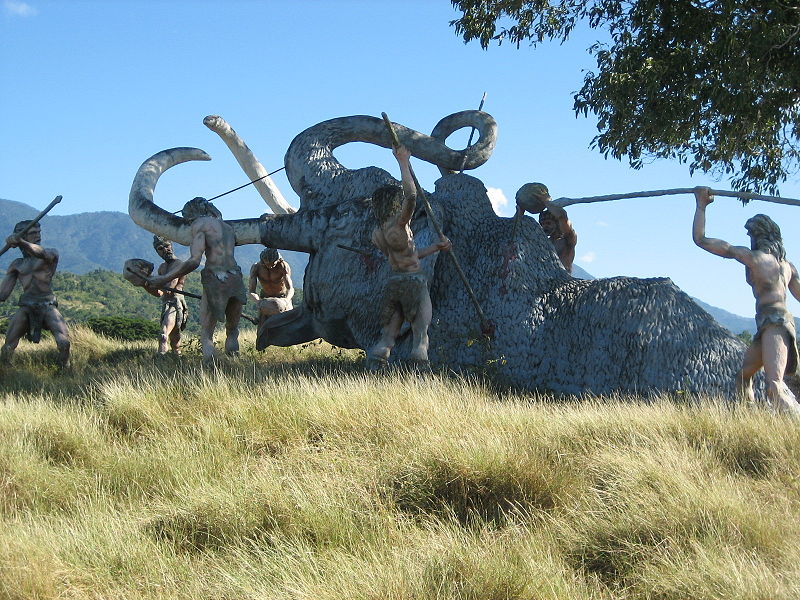 Dr Elisa Guerra-Doce, a prehistory expert at the University of Valladolid in Spain, looked at the fossilised remains of plants, residue from fermented alcoholic drinks, the chemicals left on skeletons and artwork showing drinking scenes in an attempt to build up a picture of drinking practices in Eurasian prehistory, as reported by Live Science.

Alcoholic residues discovered by the team suggested that ancient Eurasians drank fruity wines and beer made from barley, wheat and mead, and also drank fermented drinks made from dairy products, with residue found on pottery fragments at a burial site leading experts to believe it could have been used in ritualistic and mortuary practices.

Experts said the origins of alcohol production could be traced as far back as China in 7,000BC, 9,000 years ago, while a fully equipped winery was unearthed at a site in southeastern Armenia which dates back to 4,000BC.

Dr Guerra-Doce, speaking to Live Science, said: “Many tombs have provided traces of alcoholic drinks and drugs. I think these substances were used to aid in communication with the spirit world”.

Their research also suggested that alcohol was reserved for the prehistoric elite, and not widely consumed by the everyday man.

She said: “The main evidence to support that idea is the archaeological contexts where they have been found: tombs of high-status individuals and restricted ceremonial places.”

“I think that prior to a large-scale production, alcoholic drinks were reserved for special events and they played a similar role as drug plants.”