Sparkling wine is becoming fashionable in China following the release of Chinese film series Tiny Times, according to Wine Intelligence. 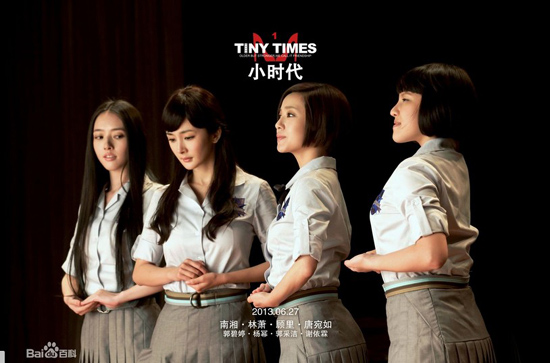 Reporting in its newsletter last week, Wine Intelligence pointed out, “Chinese movie Tiny Times has provoked something of a trend to drink sparkling wine in China, according to trade sources in China.”

Continuiing, the market research company then asked whether this could be China’s Sideways moment, comparing the impact of the Chinese romance drama on the demand for sparkling wine in China to the effect of 2004’s US box-office hit Sideways on Pinot Noir sales in North America.

Wine Intelligence noted that wine, especially sparkling, is frequently shown in the film, which is focused on four young girls who go through different life and career experiences in Shanghai.

According to the company, the film acts as particularly effective promotion for sparkling wine as the characters in Tiny Times are people who Chinese consumers can easily identify, while the fizz features at common occasions, such as graduation parties or birthday parties, as well as at romantic dinners in restaurants.

Tiny Times 1.0 and 2.0 were released last year and despite a poor reception for the film among Chinese critics, both movies were a commercial success.

A third instalment, Tiny Times 3.0 is due to release on 17 July this year.