Scottish craft brewer, BrewDog, has opened a new bar in Sheffield, its 13th such venue in the UK and its 16th worldwide. 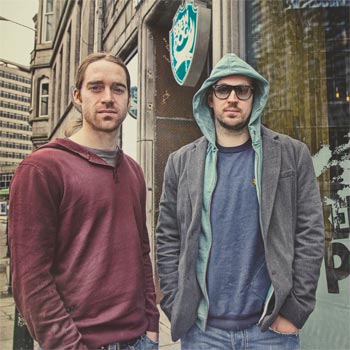 Already this year the brewer has opened venues in Sao Paulo and Tokyo and has plans to open another bar in Liverpool.

The bar is the second in Yorkshire and has a capacity for 110 people. It will carry 20 beers on tap including craft beers from other parts of the world, such as: Stone, Elysian, Mikkeller, Anchor and Alesmith.

Like all other BrewDog pubs, the bars will hold “meet the brewer” sessions and serve “artisanal bar snacks”.

BrewDog co-founder, James Watt, said: “A bar in Sheffield has been a long time coming. The craft beer fans in the city are an enthusiastic and vocal bunch and have been calling for a BrewDog Sheffield ever since we opened our first bar in Aberdeen in 2010. Their patience has been rewarded and I’m certain our fans are just as excited as we are about finally opening up shop in the ‘Steel City’”.

BrewDog aims to open eight new UK and international bars this year and recently gained a licence for the first of what will become a chain of off-licences, the first site being in London’s King’s Cross.