Portuguese producer Esporão has launched its first ever vintage Port in the form of Quinta dos Murças 2011. 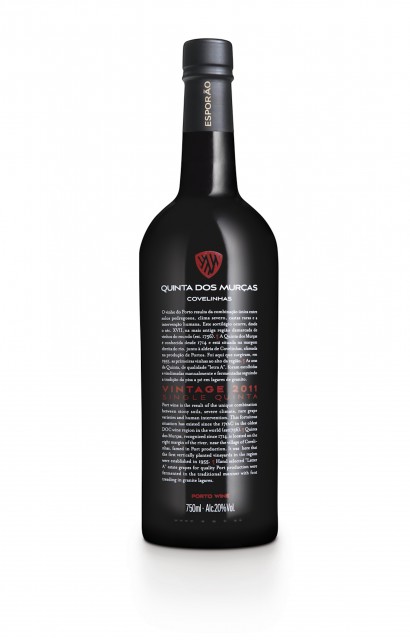 Timed to coincide with Alentejo-based Esporão’s 40th anniversary, the release also comes from one of the most highly acclaimed vintage Port declarations in recent years.

Bought by Esporão in 2008, Quinta dos Murças lies on the steep northern bank of the Douro close to Regua. Its vines are aged between 15 and 65 years old and are mostly the traditional Douro varieties, although there is also some Cabernet Sauvignon and Sauvignon Blanc.

The same estate also produces unfortified wines under its Assobio Douro DOC brand. This part of the portfolio is also expanding, with the creation of a white from the 2011 vintage and a 2013 rosé.

Introducing these new additions, Esparão’s head winemaker David Baverstock said: “I am delighted that we are able to use these very old, low yielding vines that produce extremely concentrated grapes, highly prized for vintage port, but also very complex and intense wines.”

UK agent Barwell & Jones will be showing the Esporão range to the trade at the New Douro Tasting on 20 February in London.