Beer launched in memory of brewer killed by forklift

A US brewery has launched a new beer in memory of an “extraordinary brewer” who was killed at its facility last year. 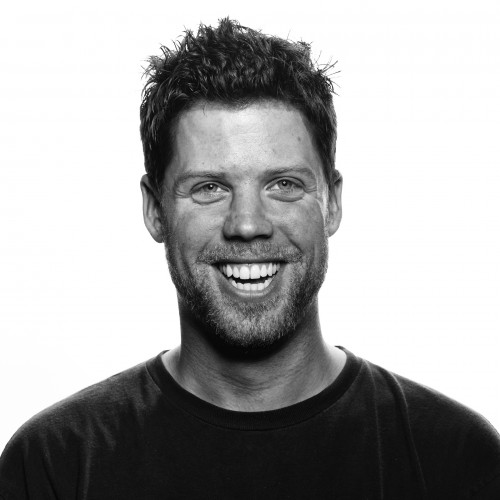 Matthew Courtright, 27, “a passionate and beloved craft brewer”, was killed at the Stone Brewing Co. facility in north San Diego on 24 August, 2013.

Matthew was operating a forklift when, for unknown reasons, the machine rolled, causing critical injuries to his chest.

He was taken to Palomar Medical Center but was pronounced dead a short time later, according to the San Diego County Medical Examiner’s office.

The Stone Brewing Company, who described Matthew as an “extraordinary brewer”, has since launched a special craft beer dubbed “Matt’s Burning Rosids” in tribute with the intention of “celebrating” the young brewer’s life.

On its website the brewery said: “It is with great pride and heavy but grateful hearts that we present to you Matt’s Burning Rosids, an imperial saison brewed with cherrywood-smoked malts.

“We feel it succinctly communicates its namesake’s skill and creativity, while providing a lovely impetus for congregating and sharing thoughts and memories about a very special individual who meant the world to us during his time in this world.

“Enjoy it along with the following video and get to know someone whose company we are certain you would have felt as honoured to share as we did.”

Matthew, originally an architect from Michigan, had followed his passion for craft beer to San Diego to become a professional brewer.

He was known to have contributed to the efforts of numerous charities including GoDesign – a charity which helps to fulfil the architectural needs of developing communities around the world – and even travelled to Africa to help construct a school for the children in Ethiopia.

In a statement on its website the brewery said: “Everyone at Stone recognized Matt’s prowess and passion for brewing. He loved to explore all beer could be, rather than limit himself or his brews to accepted parameters. He conceived a Belgian-style saison with his Stone friend and compatriot, Brian Bishop. Infused with cherrywood-smoked malt, the beer was dubbed Burning Rosids, referencing the rosid plant family from which cherry trees hail.”

It added: “Rather than regarding Burning Rosids as a somber memento, please think of it as a celebration of Matt. We do. When you drink this very special beer, please join us in raising your glass, both in Matt’s memory and in tribute to everything he so passionately stood for: caring for others, passion and skill for his art, and laughter…lots of laughter.”