The future of Argentine Malbec

Argentine Malbec is memorable, gives immediate pleasure and is bringing new drinkers to wine. But how does the country build on this without making the same mistakes made by other varieties that became brands. 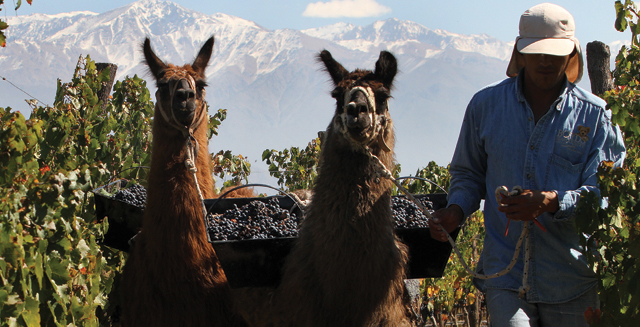 With global plantings of Malbec on the up, there has never been a more important time for Argentine producers to protect the image and strength of brand Malbec and reassert their status as the original “kings” of Malbec, as Trapiche’s Daniel Pi puts it.

Read on to find of out what opinion formers in the Argentine wine industry like Pi, Phil Crozier of Gaucho and Wines of Argentina head Alberto Arizu believe needs to be done in order to protect the strength of brand Malbec.

For an in-depth analysis of the rise of “brand Malbec” and the risks it brings, please also see our recent magazine feature, Argentina: Old dog, new tricks. 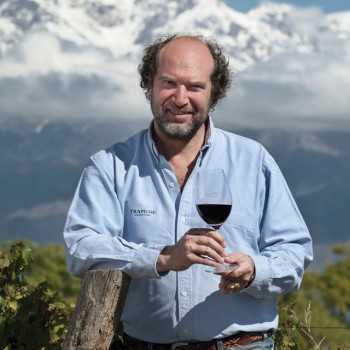 With global Malbec plantings on the up, Pi believes it is more important than ever for Argentine winemakers to reinforce their status as the “kings” of Malbec. “With Chile having recently developed an interest in planting Malbec, I think everyone is going to try and jump on the bandwagon, but people will remember Argentina as the first,” he says, adding, “With our altitude and abundance of pre-phylloxera vines, Argentina has unique characteristics that allow Malbec to express its full potential.” Pi believes a focus on single vineyard Malbec will be key for Argentina to stand out from the crowd and highlight the quality of its offering.

“The next step for Argentina is to make terroir-driven Malbec that speaks of a specific plot. You can certainly get a sense of place from Malbec. The character of the grape changes from region to region, with Cafayate, San Juan and Mendoza all producing discernibly different styles,” he says. Pi has been making single vineyard Malbec since 2005, flagging up what he deems to be the best three microterroirs in Mendoza each year from the 90 sites Trapiche works with. 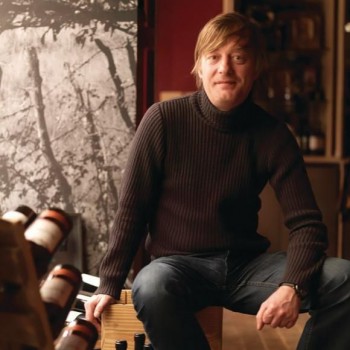 Phil Crozier at Gaucho is also fanatical about single vineyard Malbec and has created a “Super Malbec” list at the restaurant group composed of 25 different single vineyard wines ranging from £50-300 from micro plots across the country, from Altamira to La Consulta, to educate consumers about Argentina’s different terroirs. Though not everyone is sold on the idea.

“A single block, single grape wine is like a violin solo – it can be great but it will never compete with the sound of an orchestra,” says Nicolas Audebert, chief winemaker at Cheval des Andes, adding, “There’s only so much complexity you can glean from a single site. I believe in the power of blends, which are more than the sum of their parts.” 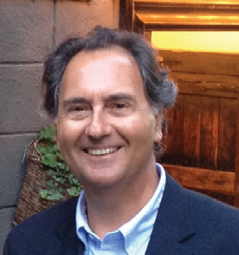 It’s time for Argentina to start promoting and explaining its different terroirs and how they lead to different styles of Malbec.

An ideal way to do this is through single vineyard wines and flagging up the importance of altitude on quality. We also need to approach consumers in a more friendly way and let them know more about Argentina and the country’s appetite for life.

One thing’s for sure – if Malbec is treated as a commodity its future will be precarious. 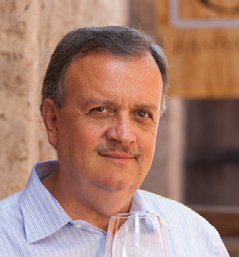 For many consumers, Malbec is synonymous with Argentina.

To safeguard its future, Argentina needs to focus on three key areas: terroir, quality and experimentation. Malbec achieves a unique expression in Argentina that cannot be replicated, though increased plantings of Malbec around the world means that Argentina’s focus on delivering a high-quality product is more important than ever.

The utmost care and attention must be taken throughout the winemaking process to ensure quality and consistency every vintage. 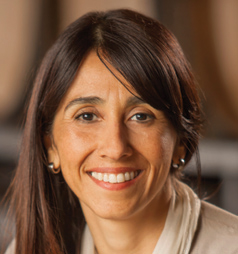 Argentina is blessed with fantastic terroirs, exceptional winemakers and deep-rooted traditions. The fact that other countries are planting Malbec is a sign of how attractive the variety is to consumers. It’s a good thing as it helps to spread the word about the grape. Argentina is recognised by consumers as the world’s leading producer of Malbec.

Our next challenge is to communicate to consumers about Mendoza’s different terroirs and sub-regions in order to push the quality message. 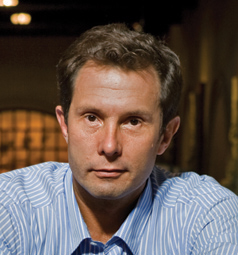 Malbec, a variety that represents 3% of the world’s consumption, has become increasingly appreciated thanks to Argentina.

We are aware that it is especially important to focus on the quality and character of our Malbecs, and that our terroirs, the altitude of our vineyards and the thorough knowledge of our technicians enable us to produce wines of high quality and great elegance.

Planting new Malbec vineyards while keeping a close eye on quality will help increase both the global consumption of Argentine Malbec and the grape’s international appeal. 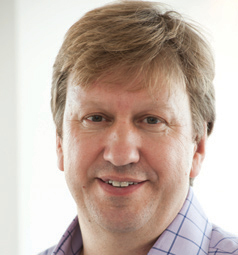 The fact that global Malbec plantings are on the rise is a clear sign that it fulfils the needs of a wide spectrum of consumers. Argentine Malbec only began to make an impact on the world stage 20 years ago, so there is still significant room for growth.

The biggest problem that Malbec faces in the near future is the possibility that some global players might start to produce Malbec on an industrial scale and begin pushing the market with an aggressive pricing strategy. You only need to look at what happened to Australian Shiraz as an example of what not to do. 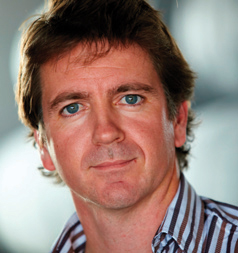 Both Australian Shiraz and Marlborough Sauvignon Blanc have been in similar positions in the past.

Argentina has the opportunity to learn from their actions and must continue to enforce a strong regional identity for Argentina, specifically Mendoza and Malbec, as the goodwill earned from developing a variety into a brand can be easily eroded by low- price producers from elsewhere.

Chile, the USA, Australia and New Zealand are all beginning to produce good Malbec, meaning the association between Argentina and Malbec should not be taken for granted and Argentine producers must ensure their products epitomise quality.