Bonhams, Acker Merrall & Condit and Sotheby’s are all holding fine wine sales over the next fortnight, Bonhams and Sotheby’s in London, Acker in Hong Kong. 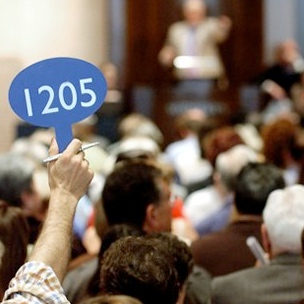 All three auctions are filled with the usual wine suspects but there are treasures to be had from elsewhere too, as well as wonderful older vintages from Burgundy and Bordeaux.

So here is a small pick of some of the lots from the upcoming sales that justify their “fine and rare” tag. 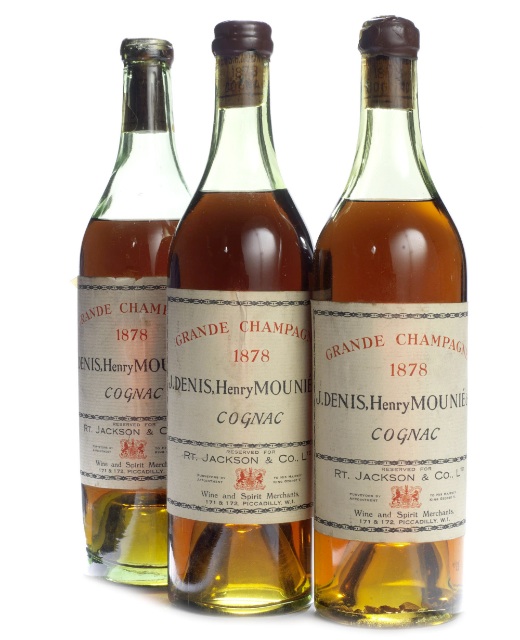 Three bottles of 1878 Cognac, marked “reserved for Jackson’s of Piccadilly”, are up for sale through Bonhams next week. 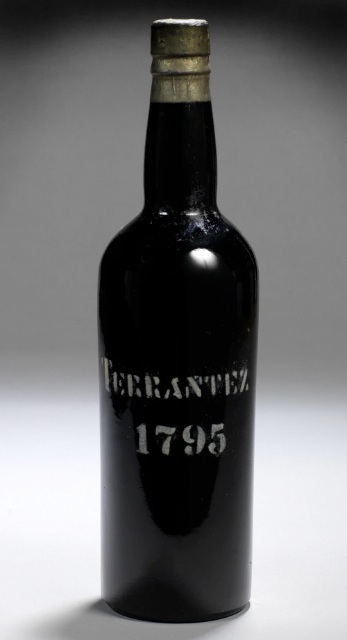 If you’re going to find drinkable wine from the 18th century then Madeira will probably be it.

The fortified sections of auctions rarely get mentioned much as the prices are almost criminally low – many wonderful old vintages can be picked up for a few hundred pounds.

The Bonhams sale has a very strong fortified section with Port and Madeira much in evidence, particularly older vintages.

Other highlights include an 1875 Bastardo and Ports from the 1950s to 1990s from the major lodges. 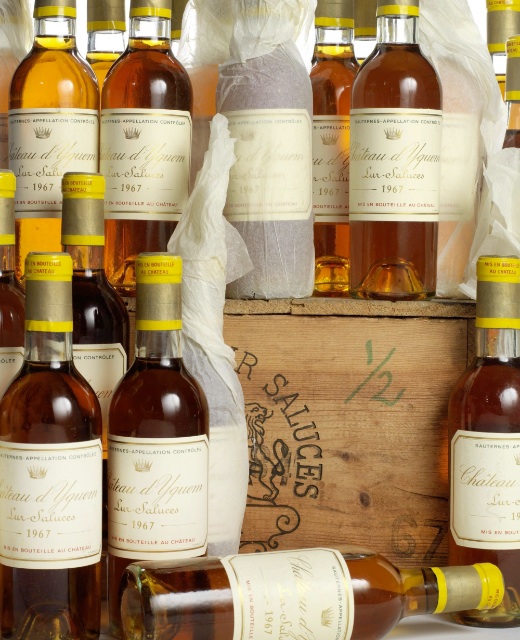 Sweet wine is another cruelly overlooked treat – though Yquem has a good track record at auction. 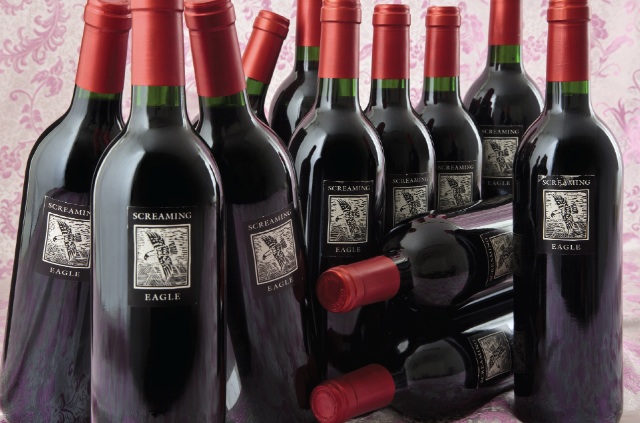 Acker is beginning its autumn season in Hong Kong with the usual impressive line up of top Bordeaux and Burgundy.

Also up for grabs is the first full case of Screaming Eagle’s debut vintage that the house has offered since 2008.

Rarely offered at auction, the bottles are said to be in “beautiful condition” (see picture, above, to judge for yourself) and it is a sterling opportunity to add one of Napa’s greatest cult wines to one’s cellar. 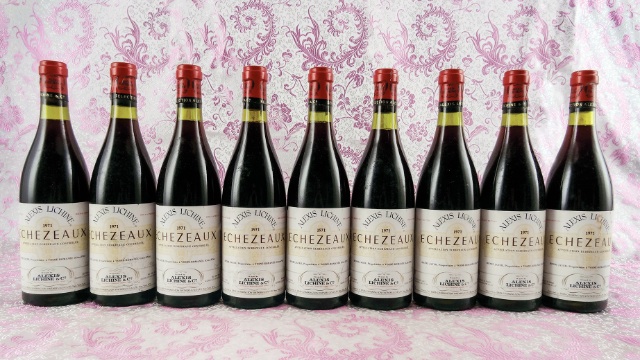 Jayer’s Richebourg and Cros Parantoux are now some of the most sought after and expensive Burgundian wines – or indeed any wines – in the world.

This particular lot is very special. Lichine was a Russian/American wine writer and entrepreneur throughout the 50s, 60s and 1970s.

He helped pioneer the promotion of varietal labelling (in the New World) and was also the owner of Château Prieuré-Lichine and Château Lascombes.

He was export manager for Haut-Brion and also managed to squeeze in tasting sessions with Jayer and his brother Lucien Jayer when visiting his properties in Burgundy (Latricieres in Chambertin and Bonnes Mares in Chambolle-Musigny).

He bought a barrel of Jayer’s Échézeaux in 1971 and Jayer bottled and labelled it himself.

Another classic fortified to be had at Sotheby’s sale and ask yourself, “would it be possible to buy a case of 1960s Bordeaux or Burgundy for just £1,300 – £1,600? And how likely would it be to still be drinkable?”

Well, ask away and then laugh at all those chasing the dried meat and leather charms of non-fortified wines of a similar age and delight instead in the “deep impact” of plums that these wines still offer. 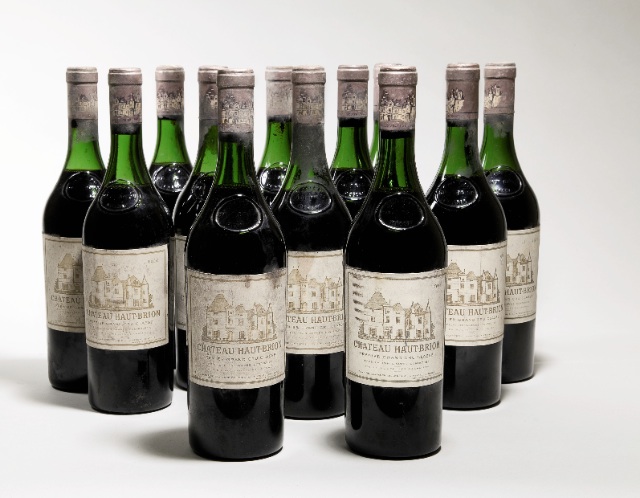 Just by way of complete contradiction, if one is after old Bordeaux then this classic vintage is one to chase.

Part of a collection that also includes three bottles of ‘61 Margaux, a case of ‘61 Gruaud Larose and two bottles of ’62 Mouton, the Haut-Brion is, according to Serena Sutcliffe MW, “simply sumptuous”.

All the wines have been stored in Octavian’s cellar since purchase and aside from the case there is also a magnum, and two incomplete cases of eight and nine bottles. 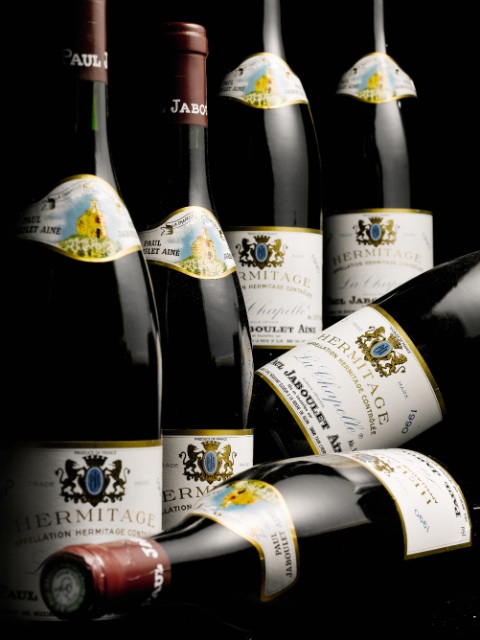 Away from the Côte d’Or and Médoc, the Rhône has been quietly growing in stature in recent years.

Liv-ex recently noted that it was the French region to have attracted the most monthly trade so far in 2013.

The La Las are apparently the Rhône leaders but it can’t be long before someone latches on to the excellent quality and value of more of the region’s wines.