The top 10 most expensive wines

From Pinot Noir, to Chardonnay and Riesling, here are the world’s top 10 most expensive wines. 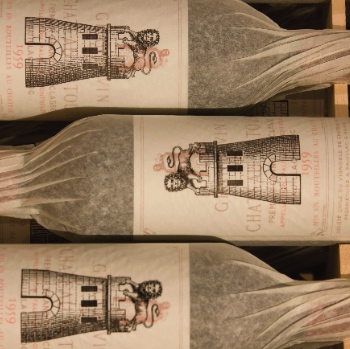 Compiled by popular wine search engine WineSearcher.com, the list is made up of the average tax-free price for 75cl bottles. No distinction is made between vintages and wine auctions have not been taken into account. WineSearcher has also taken out of the average price sales that were deemed to be too high or too low.

What is notable from this list is just how strong Burgundy wines are, accounting for eight out of the top 10. Indeed that trend continues for WineSearcher’s top 50 most expensive wines, with 37 coming from Burgundy, including six from the Côte de Beaune and 31 from the Côte de Nuits.

There is a more even split between red and white wine in this top 10, with red just edging it by six to four. 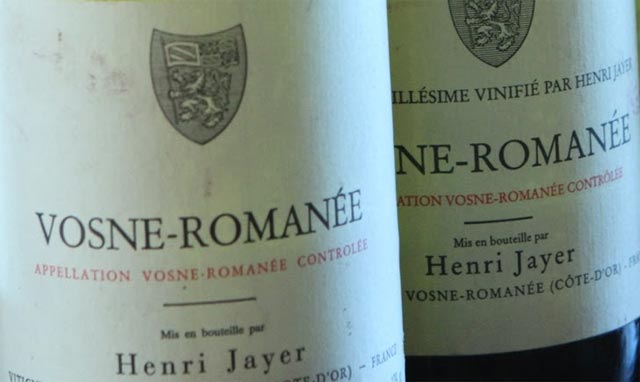 Henri Jayer is credited with introducing some important winemaking innovations into Burgundy. He is in favour of ploughing rather than chemicals to control weeds and thought that low yields were the foundation of great wines. 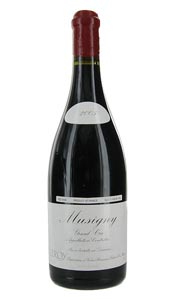 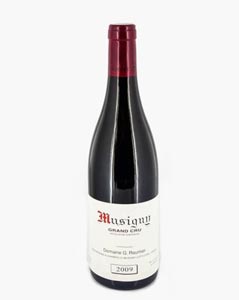 The Montrachet vineyard is often considered to be the jewel in the crown of Burgundy’s white wines and is widely regarded as one of the finest expressions of the Chardonnay grape in the world. 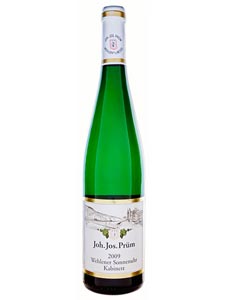 The first non-Burgundy wine to appear in this most expensive top 10 is a German Riesling from the Prüm family, which calls the village of Wehlen home. 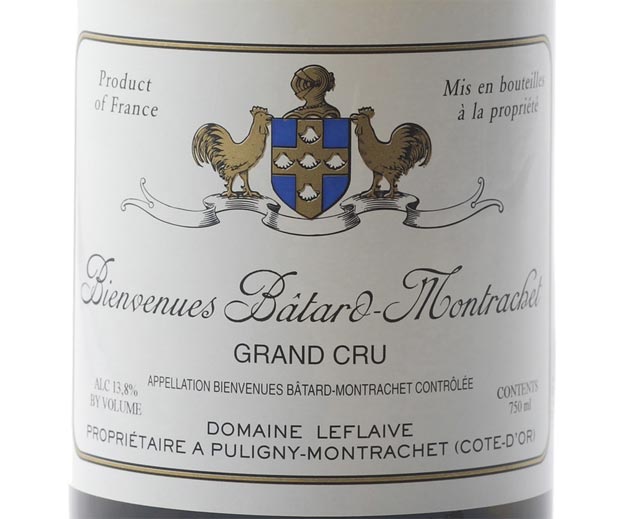 With just over 5 hectares of Grand Cru vineyards, this is another Burgundy domaine that is very highly regarded for its white wines. Having built up a reputation as an excellent producer of Chardonnay its average price is now listed at $5,770 (£3,697) per bottle, with the maximum at $11,476 (£7,354). Currently the most expensive bottle listed is a 1996 at £4,933. 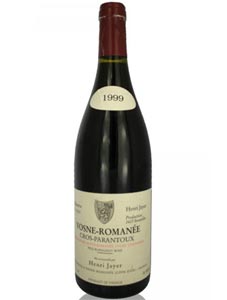 Another wine from the Henri Jayer domaine, the Cros Parantoux is a small, one hectare vineyard of Vosne-Romanée, which sits at high altitude over the Richebourg grand cry vineyard. Initially considered too hard to work with Jayer is said to have realised that the rocky and cold soil would be good for naturally high acidity in the wines. 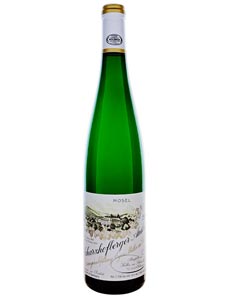 As previously mentioned eight of the top 10 wines in this list hail from Burgundy, the other two are German Riesling.

The Müller family has owned this Scharzhofberg vineyard since 1797, and its steep slopes southerly exposure and stony slate soil are all listed as crucial factors for the sweet wines grown here. Typically just 100-200 bottles of Egon Müller Trockenbeerenauslese are produced each vintage and this is reflected in the price. The current average price is $6,478 (£4,151) per bottle, with a maximum of $14,041 (£8,998). The most expensive bottle currently listed on WineSearcher is a 2005 at £3,681.

The flagship wine of the domaine de la Romanée-Conti, the average annual production of this wine is just 450 cases. British wine critic Clive Coates said of this wine: “This is the purest, most aristocratic and most intense example of Pinot Noir you could possibly imagine. Not only nectar: a yardstick with which to judge all other Burgundies.” 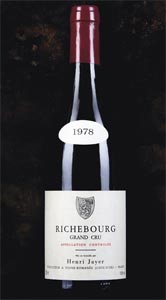 And another Burgundy to finish this expensive list, and a third wine from Henri Jayer. Burgundy winery owner Lalou Bize-Leroy is quoted in “Les vins de reve” as saying “Richebourg has more opulence than finesse. Richebourg is the more massive and Le Romanée finer.” Jayer wines are renowned for their “balance and elegance” and the average price is $16,325 (£10,463), the maximum is $26,443 (£16,948) and if you would like to try one, WineSearcher has a bottle of 1978 listed at £15,160.