Integrapes, a company in Italy, is currently testing an anti-oxidant and anti-bacterial preservative derived from grape pips that it claims is as effective as sulphur. 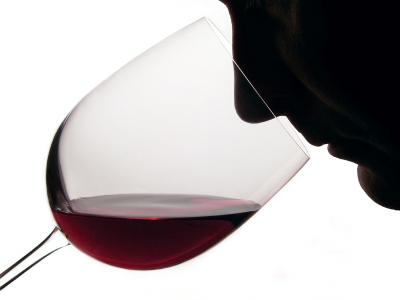 Furthermore, the wine is supposed to retain more of its natural aromas, particularly the more delicate floral aromas that sulphur can cover.

Derived from the polyphenols found naturally in grape seeds, the resulting solution is added to the must and wine at various points in the winemaking process.

The kits vary only slightly for red, white, rosé and sparkling but essentially involve one litre of the preservative added to every 20 hectolitres of wine at the end of the alcoholic and then malolactic fermentations and then prior to bottling.

The resulting wine is then non-sulphur but supposedly with the potential to age, something many “natural” wines are criticised for not doing.

Commercial director, Donatello Calaprice, told the drinks business that the company had been experimenting and conducting trials for the past seven years and still had wines from that time which are drinkable.

He described the method as a form of “homeopathy”.

Integrapes compares four figures regarding levels of sulphur, anti-oxidants (in vitro using both the Folin-Ciocalteu Index and ORAC Unit) and pigmentation (anthocyanins C3GE) in wines using sulphur and those using Integrapes method.

The product has been endorsed by one of Italy’s leading wine writers Luca Maroni, who is also collaborating in the on-going tests.

He has stated: “I have tasted hundreds of wines from around the world developed without sulphur dioxide (natural, organic, biodynamic, etc…).

“But so far each of these has turned out to be, irreversibly, off, oxidised or stained by oenological processing defects which compromise the integrity of the fruit.

“Then I tasted the first white wine produced with the Integrapes method and the fruit was blameless, pure and oxidatively still intact.

“The dream of wine without added sulphites in now a reality.”