Famous poets and their favourite drinks

On 25 January, Scots around the world celebrate Burns Night and enjoy a Burns Supper to commerate the life and works of one of their country’s best-known sons. 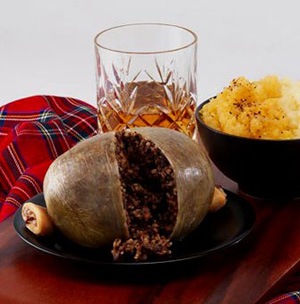 In a 2009 poll run by a Scottish television company the Scottish public voted Burns “the greatest-ever Scot”.

Burns Night is celebrated on 25 January, which is the anniversary of Burns’s birth. He lived from 1759 to 1796, dying of rheumatic heart disease on 21 July.

A traditional Burns Supper will feature haggis, neeps and tatties (turnips and potatoes) and is followed by Burns poetry and whisky. While there are certain protocols and formalities to a Burns Night, once they are done and the food is finished all those at the dinner are invited to recite a Burns poem. One poem that you could choose is his work “Scotch Drink”, which contains the verse:

O Whisky! soul o’ plays and pranks!
Accept a bardie’s gratfu’ thanks!
When wanting thee, what tuneless cranks
Are my poor verses!
Thou comes – they rattle in their ranks,
At ither’s arses!

Burns, like many other poets through history was fond of a drink, but just what drinks did some of the world’s great poetic geniuses enjoy? As this day marks the celebration of a great poet, we look at the links between poetry and alcohol. 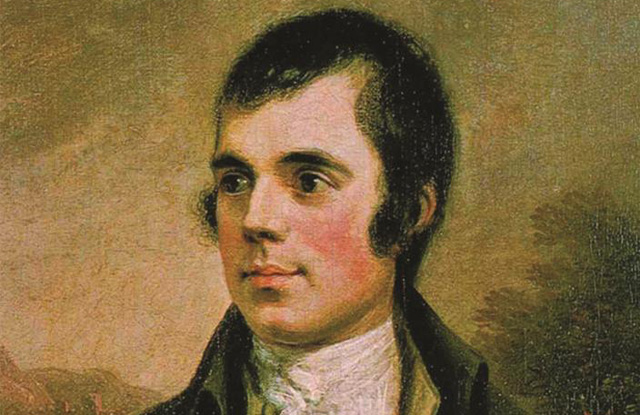 “Rabbie” Burns was born on 25 January 1759, and is still considered to be one of the greatest ever Scots. One of the reasons that his legacy has endured is that, for many, Burns’ poetry speaks of the struggles of the ordinary Scot. During his short life Burns developed a taste for Scotch whisky, and as well as writing the poem “Scotch Drink”, he mentioned the drink in his poem “The Author’s Earnest Cry and Prayer” when he wrote “Freedom and whisky gang thegither!” 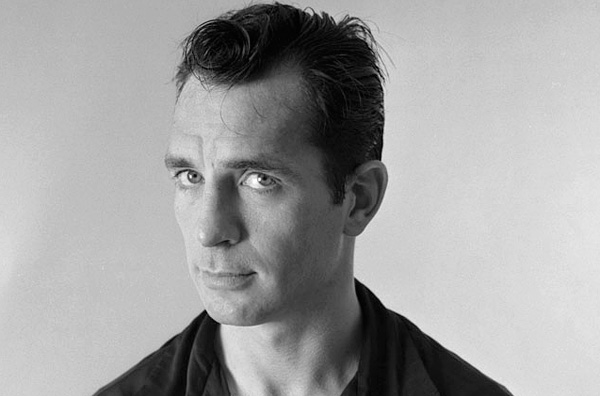 American novelist and poet Kerouac is widely considered to be a pioneer of the Beat Generation. Although it is reported that he was never comfortable with the term “the king of the beat generation” as he is quoted as saying: “I’m not a beatnik, I’m a Catholic”. Kerouac died in 1969, aged just 47, after a long-running battle with alcoholism. His favoured tipple was a margarita, a mix of Tequila, orange liqueur and lime juice. Later in his life Kerouac was quoted as saying: “As I grew older I became a drunk. Why? Because I like ecstasy of the mind.” 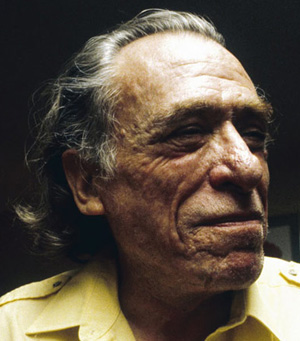 And: “I’ve never been lonely. I like myself. I’m the best form of entertainment I have. Let’s drink more wine!”

His favourite drink was what is known as a Boilermaker; this is a beer with a shot glass of Bourbon dropped in it. 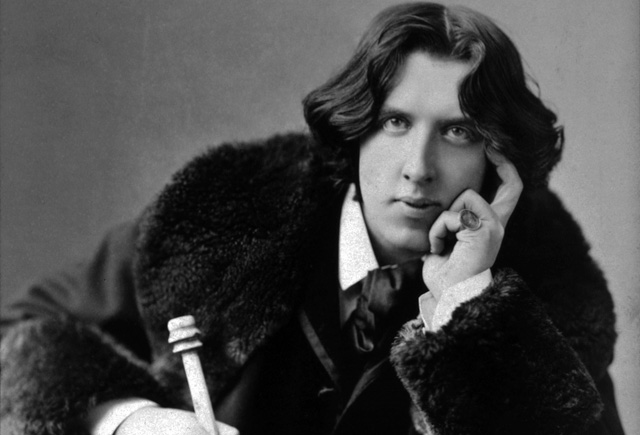 Wilde was a man of many famous quotes, including: “Work is the curse of the drinking classes”. As with many creative minds through history, think Van Gogh, Hemingway and Toulouse-Lautrec, Wilde was a well-known absinthe drinker. But he did enjoy other drinks as well, including whisky and Champagne. In his libel trial against the Marquess of Queensberry, Wilde was questioned on the stand by Edward Carson and the following exchange was recorded. 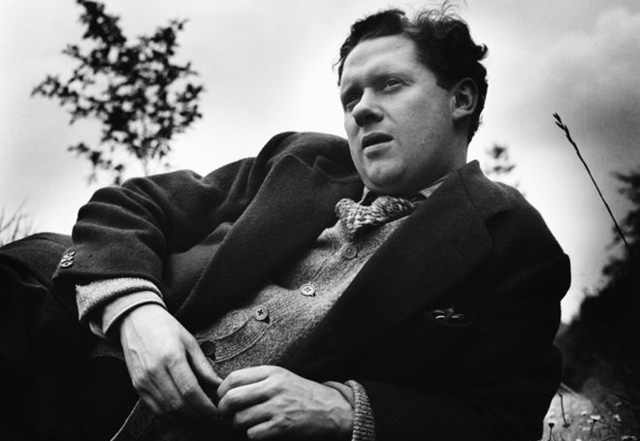 Born in Wales, Thomas went on to become a famous poet and writer before his death at the age of 39. Although he suffered with bronchitis and asthma throughout his life and was caught in a heavy New York smog at the time of his death, it is thought that excessive drinking also played a part in his early demise. The primary cause of Thomas’s death was given as pneumonia, with pressure on the brain and a fatty liver listed as contributing factors. In the week before his death Thomas went on a marathon drinking session, at one point declaring’ “I’ve had eighteen straight whiskies, I think that’s the record.”

As well as whisky Thomas also had a love for beer, although it is not clear if he shared Bukowski’s love for whisky and beer together. Another famous quote attributed to Thomas is: “An alcoholic is someone you don’t like, who drinks as much as you do.” 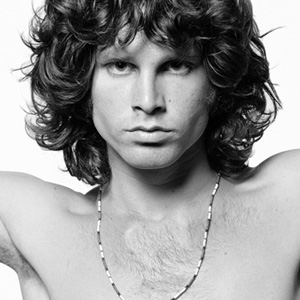 Although famous for being the lead singer with The Doors, Morrison was also a songwriter and a poet. He was well-known for his spoken word and poetry passages while the band played live. Although he died when he was just 27, from a suspected heroin overdose, Morrison also developed a taste for alcohol in his short life. Morrison once said: “It’s like gambling somehow. You go out for a night of drinking and you don’t know where you’re going to end up the next day. It could work out good or it could be disastrous. It’s like the throw of the dice.”
His favourite drink was whisky, although there are differing reports as to whether Scotch or Bourbon (and particularly Jack Daniel’s) was his preferred choice. The one constant report is that whatever Morrison was drinking, he drank a lot.