Argentina’s “big” wine period is over

Consultant winemaker Edgardo del Pópolo has said Argentina’s period of over-oaked and over-extracted wines is “over”. 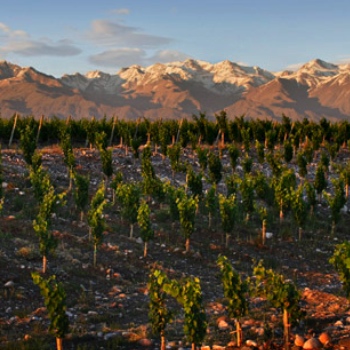 Speaking to the drinks business after a seminar at the South American Wine Workshop hosted by Santa Rita Estates, Pópolo, who consults for Santa Rita’s Argentine estate Doña Paula, said that the trend in the country now was for greater freshness, balance and regional expression.

He conceded that Argentina’s warmer regions would mean that the country would continue to produce more typically New World wines with sweeter fruit and more concentration; however he added: “But the aim is to make them fresher, more balanced.

“We’re looking for a more linear palate, not just one big block of fruit.”

Part of this change he ascribed to a new generation of winemakers who are, “open minded and willing to experiment.”

Tim Atkin MW, who headed the panel discussion, told db he thought it was also due to increased confidence in Argentina’s winemakers.

“They’re more confident in themselves,” he explained, “they’re not so concerned with making wines foreign consultants tell them they should make or that other countries are making.”

He too thought that “the next stage in Argentina is to reflect the differences in terroir and not use oak and alcohol to create style.”

More on Argentina’s move to site specifics will appear in the February issue of db.