New attitudes to winemaking in Argentina are spurring a trend towards subtler wine styles and the examination of terroir, thinks Buckingham Schenk’s managing director Jon Pepper. 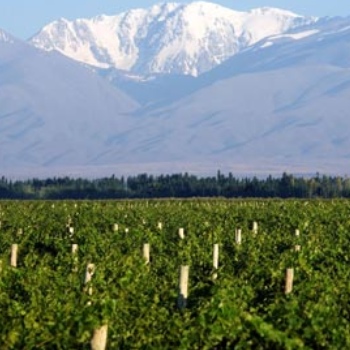 Speaking to the drinks business last week, Pepper said that the shift in Argentina was part of a wider New World winemaking evolution and changing consumer perceptions of what New World wines were capable of offering.

“It’s evolved quite dramatically in the past 10 years,” he said. “There are a lot of top properties in the New World that have been producing terroir wines for a long time, however, the longer a winery produces wine for, the better knowledge they gain of their soil etc.

“It feels like there’s a general shift back to more subtle styles.”

His view is in line with others in the Argentine and UK trades, with consultant Edgardo del Pópolo recently telling db that the days of “big” wine in Argentina were “over”.

On the subject of icon wines and whether their profiles would evolve from some of the more “monolithic” examples as a result of this he suggested: “It’s not about the icon wines so much anymore, rather it’s an absolute focus on quality.

“They’re saying, ‘these are our best vineyards’ and they’re letting the quality of the grapes speak for themselves rather than making something that’s massively over-extracted.

“They’ve always been quality driven but the idea behind that quality has changed.”

He stressed that it was just an “emerging trend” from Argentina but added that there was much that could be achieved with more experimentation, particularly with altitude.

He explained: “Viñalba has planted across the Uco Valley at different altitudes and in different soils from different topography. They then vinify separately and blend the wines together for far greater complexity.”

More on the development of Argentine wine will appear in the February issue of db.