Global wine production has slumped to a 37-year low this year after difficult growing conditions, particularly in Spain, France and Italy, have led to severely reduced harvests. 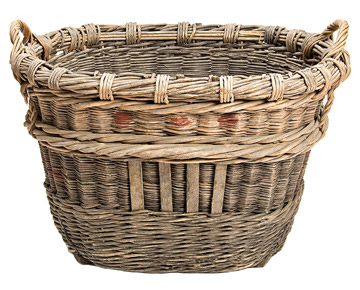 Production may fall to around 248.2 million hectoliters this year from 264.2 million in 2011, according to the International Organisation of Vine and Wine (OIV).

If it were to dip so low, global wine stocks would be at their lowest levels since 1975, Federico Castellucci, the OIV’s director general said during press conference in Paris this week.

Vineyards in France, Spain, Italy and Portugal have been plagued by both hail and drought, while Argentina has also suffered weather damage to its vineyards.

The production slump will deplete stocks, resulting in a “tight” market for wine. “We’re dipping into the reserves for supply,” Castellucci said.

“There’s a lack of product in bulk. Merchants are starting to turn to the small countries for bulk wine, which shows there’s real tension,” he added.

According to Castellucci, world wine consumption in 2012 is estimated at 235.7-249.4 million hectoliters.

He declined to provide an estimate of global wine stocks, citing a lack of data, though market data suggests bulk wine availability is falling and prices are climbing.

“If we don’t have availability in the market, there’s a strong chance some products will increase in price,” OIV statistician Victor Magalhaes said.

Bulk wine prices in Italy, Spain and France, the world’s biggest suppliers, are rising due to the poor 2012 harvest

“For some AOC stocks, there is already a shortage of exports. The shortage of Burgundy is a fact,” said Magalhaes.

Based on the estimates, Italy would overtake France as the world’s biggest wine producer in 2012.

Earlier this week, Paul Meihuizen, buying director of PLB, said price hikes for leading wine countries represented in the UK were at a 20-year high.

Meanwhile, a significant increase in the cost of spirit, due to a shortage of grapes for distillation, is causing problems for Port producers in the Douro.