New research reveals the real harm and cost of alcohol at a local level. 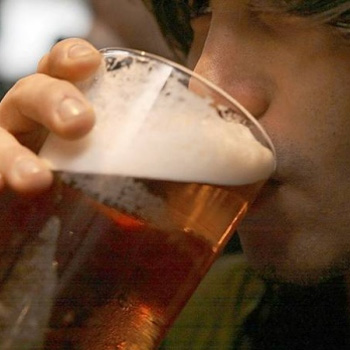 Despite widespread coverage on the effects of binge drinking among the younger age group, older drinkers are costing the NHS over 10 times as much.

The first ever map of alcohol-related health costs shows that 55 to 74 year olds are draining NHS resources through alcohol misuse at a much bigger rate than 16 to 24 year olds.

The figures reveal the inpatient cost of the 55 to 74 age group is over 10 times greater than the 16 to 24 age group who are often negatively associated with an impact on the NHS because of binge drinking.

The map, produced by Alcohol Concern in partnership with Lundbeck, shows that the cost of alcohol-related inpatient admissions in England for 55 to 74 year olds was £825.6 million compared to £63.8m for 16 to 24 year olds in 2010/11.

Perhaps more worrying is that the map also shows over 10 million people are drinking above the government’s recommended limits.