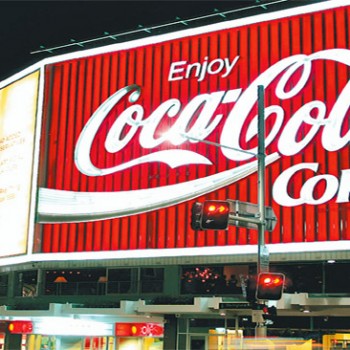 Coca-Cola Amatil (CCA) says the venture, called the Australian Beer Company, could capture 15% of the premium beer market in the country, with an expected capacity of 500,000 hectolitres per year

Privately-owned Casella Wines, best known for its Yellow Tail wine brand, has recently started its own beer brand, called Arvo. The joint venture will see CCA lending up to AUS$46 million to the Australian Beer Company for the purchase and upgrade of a brewery in Griffith, New South Wales, owned by Casella Wines.

Until last year, CCA was involved in Pacific Beverages, a brewing joint venture with SABMiller, but sold its interest when SABMiller bought Australian brewer Foster’s.

Since then, CCA has been restricted from involvement in the Australian beer market, but those restrictions lapse at the end of 2013. In December 2013, CCA’s loan to the Australian Beer Company will convert into joint venture status.

CCA Chief Executive Terry Davis said: “This new agreement with Casella will give CCA the opportunity to access a world-class, low-cost brewery.”