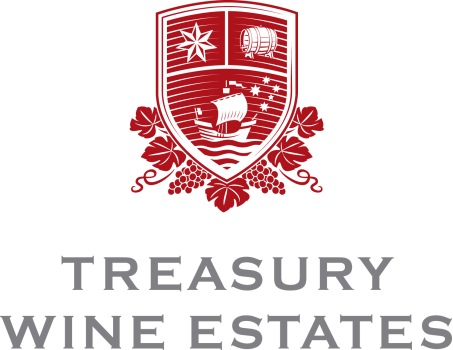 Despite the decline in sales, earnings at the company are up on the year.

TWE today reported a 54.4% jump in reported net profit for the first half of the 2011/12 financial year to AU$40 million, from AU$25.9m in the prior corresponding period.

But the company said the reported figures were of little comparative value because the businesses that were part of TWE before and after its demerger from Foster’s Group in May 2011 were different.

In the prior corresponding period – the first half of the 2010/11 financial year – TWE was still part of Foster’s.

TWE said that taking into account the changes, net sales revenue on a reported currency basis had fallen 7.4% to AU$858.1m and earnings had lifted 0.2% to AU$91.7m.

“In August 2011, I set out the fiscal 2012 strategic priorities for TWE: namely, to build exceptional brands, to drive top-line growth and to apply and practise cost management,” Dearie said.

“I’m pleased with the actions we’ve taken, and during the balance of fiscal 2012, we expect to make further progress on each of these priorities.”

TWE said the fall in volumes in the first half was primarily a result of dropping unprofitable volume in the UK, where total volumes fell by 1.1m cases.

The Americas also recorded a small fall in volumes.

Declines in sales revenue occurred in the Americas; and Europe, the Middle East and Africa.

Sales revenue in Australia and New Zealand was flat but grew in Asia.

TWE said the higher value of the Australian dollar had reduced earnings by about AU$12.8m.

But price increases and cuts to costs had improved margins.

TWE said Asia, led by China, continued to be a “standout” growth area for the company, with volume up 36% in China and earnings up 66.7% for the region.

TWE said it would allocate more funding for brand-building initiatives, and more wine brands would be released in Asia.

“We are currently increasing the size of our China-based team who will act as our brand ambassadors and educators and will greatly improve our brand-building activities,” Dearie said.