Ravenswood founder and winemaker Joel Peterson has spoken out about an “awful” 2011 vintage in California. 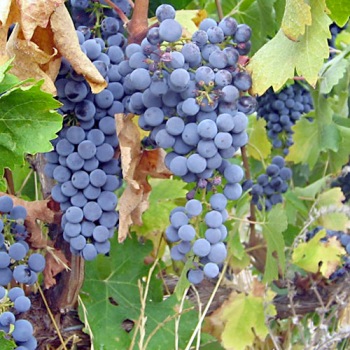 Speaking exclusively to the drinks business, the “King of Zin” said: “It was the most fungus-filled, botrytis-filled vintage I’ve ever seen, and I’ve been working a long time.”

Elaborating on the October rain storms db reported last month, Peterson explained: “The vintage was marked by two rains. The first loaded the gun and the second pulled the trigger.”

According to Peterson, the Bordeaux varieties really suffered. “Napa Cabernet never got ripe; it was a very bad year for Napa and Mendocino. We had to sort our Cabernet and Merlot in the field and crush straight away – I’ve never had to do that before.

“We moved as fast as we could. You could almost see the botrytis spreading in the truck. There were a lot of mercy picks.

“We lost 40% of our crop to the rains. There will be some awful Cabernets – green, oxidized and botrytized. The quality of 2011 will depend on who sorted well.”

Chardonnay was also badly affected by the rains, with Peterson observing: “Cool climate Chardonnay was a disaster. The skins were floating in the juice after picking. The grapes had turned brown, it was awful.”

Luckily for him, early ripening grapes like Pinot Noir and Zinfandel got off relatively lightly: “Zinfandel was fine, we got most of it in before the rain hit.”

The cooler vintage may have actually been beneficial to this notoriously high alcohol variety, Peterson believes: “2011 was a cool year, so our Zinfandels are going to be brighter, with higher acids, great fruit flavours and slightly lower alcohol.”

With two short harvests, a lack of plantings and increased consumer demand, Peterson predicts there will soon be no bulk wine left in the Californian market.

“California has done itself great damage by working at the bottom end of the market, but things are about to change. We’ll see low-priced brands disappear as they won’t be able to maintain their prices.

“There will be selective price increases, and the quality of cheap wine will go down as winemakers will have a harder time sourcing quality fruit. People will have to plant again. Things have been too good for the consumer thus far.”